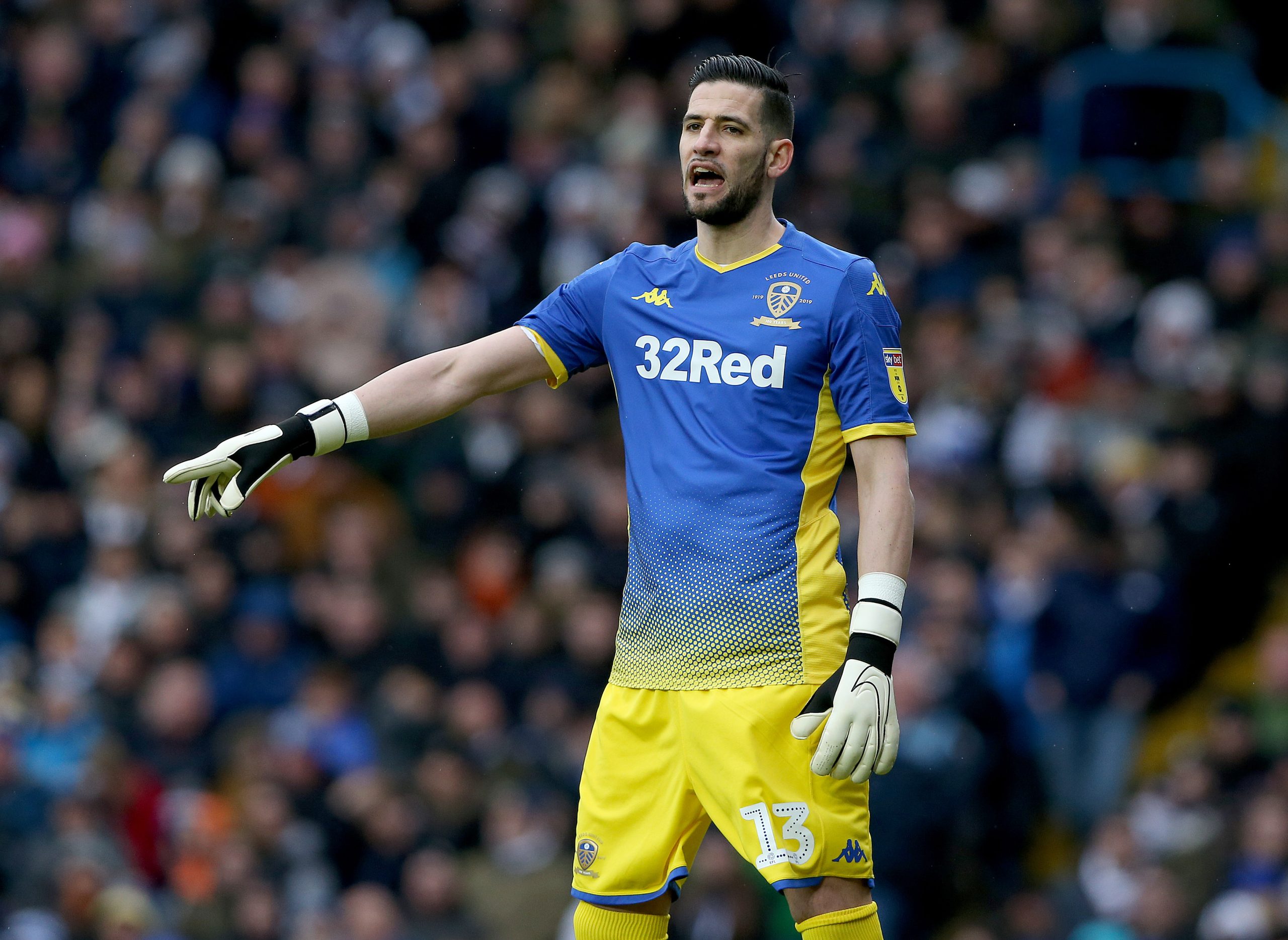 Leeds United secured back to back wins in the Championship after beating Reading 1-0 at Elland Road on Saturday.

Pablo Hernandez scored the only goal of the match, while Kiko Casilla made some excellent saves as Leeds earned all three points.

After the match, Phil Hay of the Athletic has delivered his verdict on the match. He said that Leeds were too strong in the second half, and were comfortable defensively.

He has also pointed out the ‘crucial save’ from Casilla towards the end. Many Leeds fans have quickly responded to his tweet and shared a similar sentiment about the Spanish goalkeeper who could face a ban from the FA if he is proven guilty.

I’m not complaining because a win is a win but I’m not sure how much I can take of 1-0’s until the end of the season. Heart is going mental. Can we just be a bit more comfortable now, lads? #lufc

Credit where credit is due. Must have been a tough week for Kiko and he comes up with a match winning save. Respect.

So pleased for Kiko.

Going to a different level.

Glad for Kiko 2 clean sheets now he will get a ban!

Casilla has been heavily criticised by the fans during Leeds’ blip in form, but Marcelo Bielsa stuck with him. He kept a clean sheet in the last match against Bristol City and produced a strong performance here today.

Leeds are now five points ahead of third-placed Fulham who dropped points in a 1-1 draw at Derby on Friday.