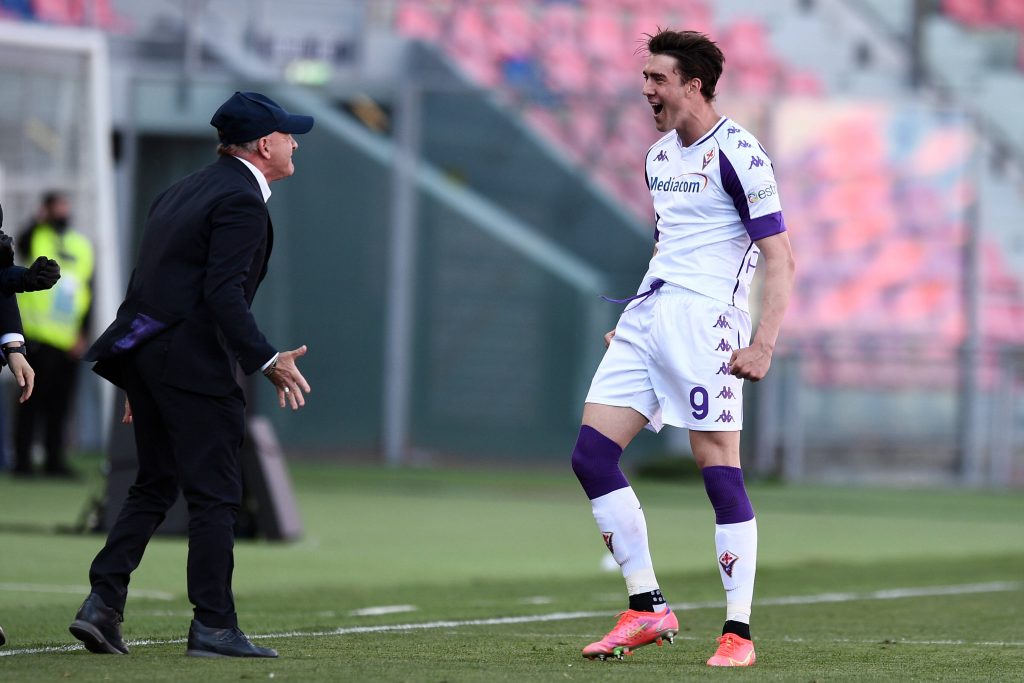 Dusan Vlahovic is the number one transfer target for Tottenham Hotspur director of football Fabio Paratici this summer, according to a report from Firenze Viola.

The Fiorentina ace is being lined up by Spurs as the perfect replacement for Harry Kane if the England international leaves.

Nuno Espirito Santo’s spell in charge of Tottenham will be defined by his ability to either keep Kane at the club or adequately replace him if he departs.

Paratici seems to be on the lookout for the best possible replacement for the 27-year-old.

And the former Juventus chief has allegedly identified the man for the job.

Firenze Viola claims that Paratici has identified the 21-year-old as his number one choice to replace Kane.

The Serie A outfit could demand as much as £50 million for the Serbia international, according to La Gazzetta dello Sport (print edition, July 15, page 15).

Vlahovic would be an exceptional addition for Tottenham.

£50m might actually represent decent value for Tottenham, especially if they sell Kane for more than double that amount.