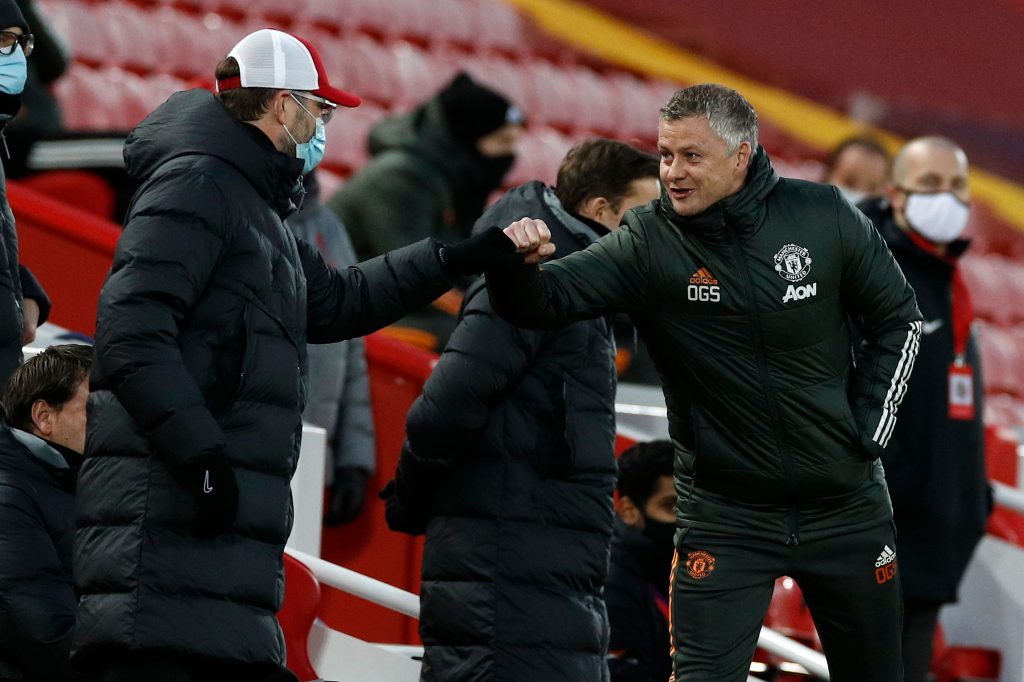 The fourth round of the FA Cup takes centre stage this weekend, with some intriguing ties taking place over the next four days.

The standout game is on Sunday as Manchester United and Liverpool go head-to-head at Old Trafford.

The two sides played out a goalless draw in the Premier League last weekend, but the cup tie could be a more open affair.

Chorley will be aiming to spring a surprise in the first tie on Friday evening as they welcome Wolverhampton Wanderers to Victory Park.

The two sides last met in the competition 35 years ago, with the non-league side running out 3-0 winners in a first round second-replay encounter.

One of the highlights of the line-up on Saturday is the evening fixture between Cheltenham Town and Manchester City.

Cheltenham are challenging for promotion from League 2 this term and will be eager to upset the Premier League outfit.

Other notable ties this weekend include Brentford versus Leicester City on Sunday and Wycombe Wanderers versus Tottenham Hotspur the following day.