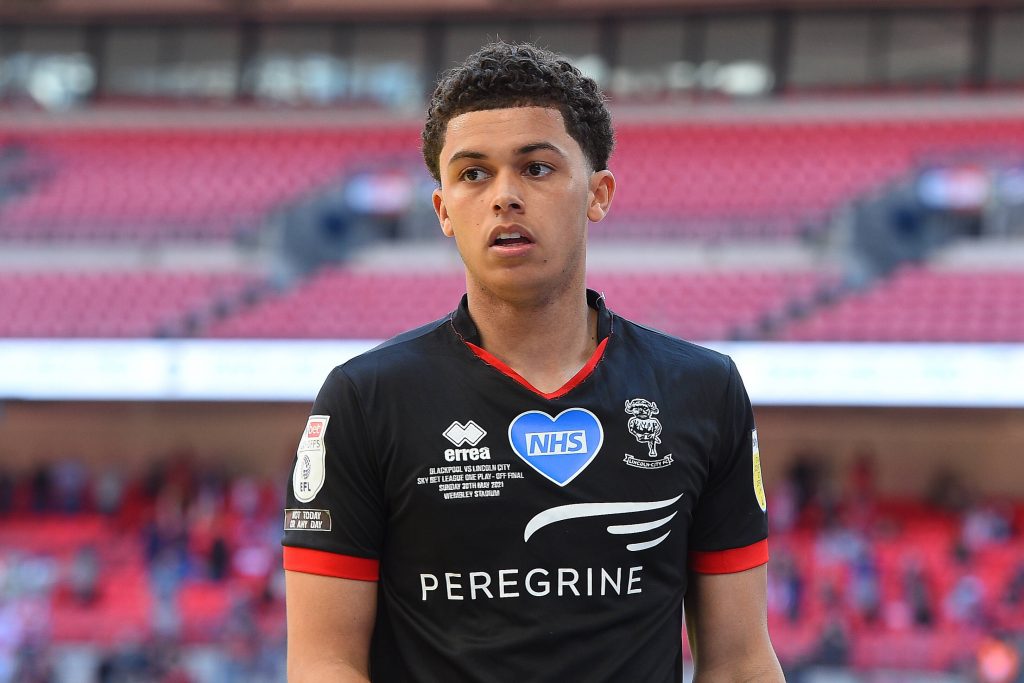 He has interest from Brentford, Leeds United and Leicester City while being at a club that needs to sell valuable assets to balance the books.

The Athletic say Barnsley are the latest club to enter the transfer race and are ‘most keen on’ the 20-year-old out of all the interested parties.

They’re ‘willing to pay’ up to £2 million for Johnson, but that may not be enough for Forest to accept.

The Nottingham-born Welsh international rose through the youth ranks to Forest’s first-team in 2020, making eight appearances in all competitions.

But as Johnson couldn’t be promised regular playing time last season, he was loaned out to Lincoln City to get consistent first-team football.

The move worked brilliantly as he scored 13 goals and made 14 assists in 48 games for the Imps.

Johnson has represented Wales twice off the back of his domestic form and returns to Forest as a player who could now take the Championship by storm.

That’s exactly why Barnsley are paying attention, but they may have to put up more money if they want to lure Johnson away from the City Ground.

Johnson is coming off the back of an outstanding breakthrough season in League One.

However, Forest’s financial situation could see them lose a real prospect before they’ve had a chance to benefit from his brilliance.

Whether he joins Barnsley this summer remains to be seen, but the fact he has interest from three Premier League clubs speaks volumes about his development.