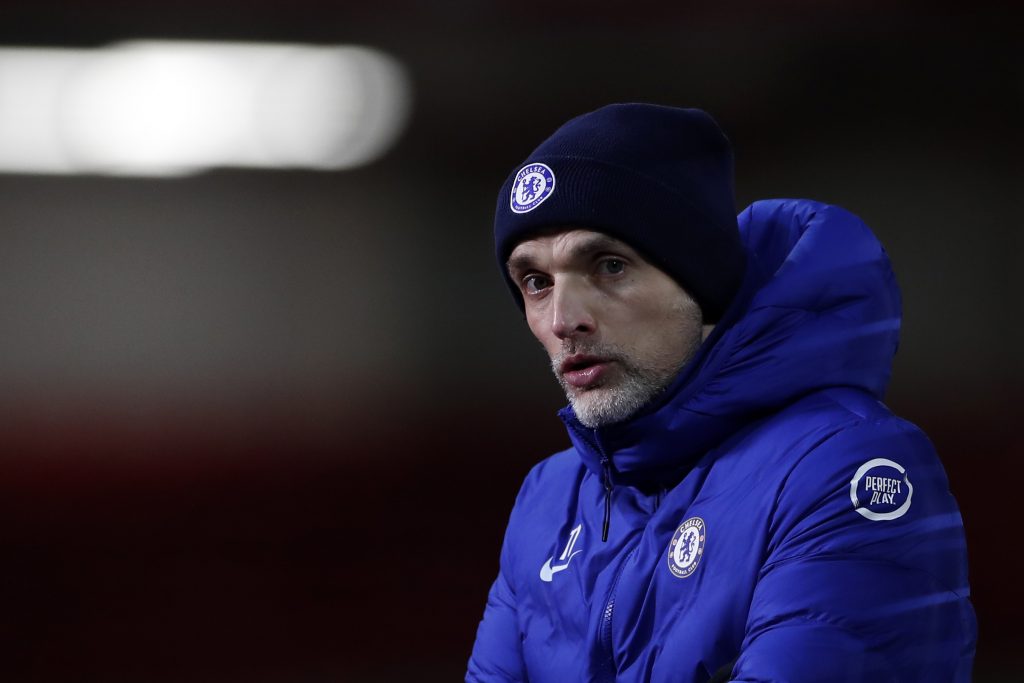 The fifth round of the FA Cup takes centre stage this week, with some eye-catching ties scheduled over the next three days.

There are two fixtures on Tuesday, with the game at Old Trafford between Manchester United and West Ham United the pick of the pair.

The visitors could be without Michail Antonio for the match, with manager David Moyes confirming that the striker is currently fatigued.

Burnley versus Bournemouth precedes the all-Premier League clash, with the Clarets fancied to progress to the last eight.

Manchester City will fancy their chances of reaching the last eight when they visit Swansea City on Wednesday.

Everton manager Carlo Ancelotti is sweating on the fitness of James Rodriguez ahead of their home game against Tottenham Hotspur.

The playmaker was substituted due to a calf problem at Old Trafford over the weekend and may not be risked against Spurs.

The fifth round line-up is completed on Thursday as Wolverhampton Wanderers face Southampton while Barnsley host Chelsea.