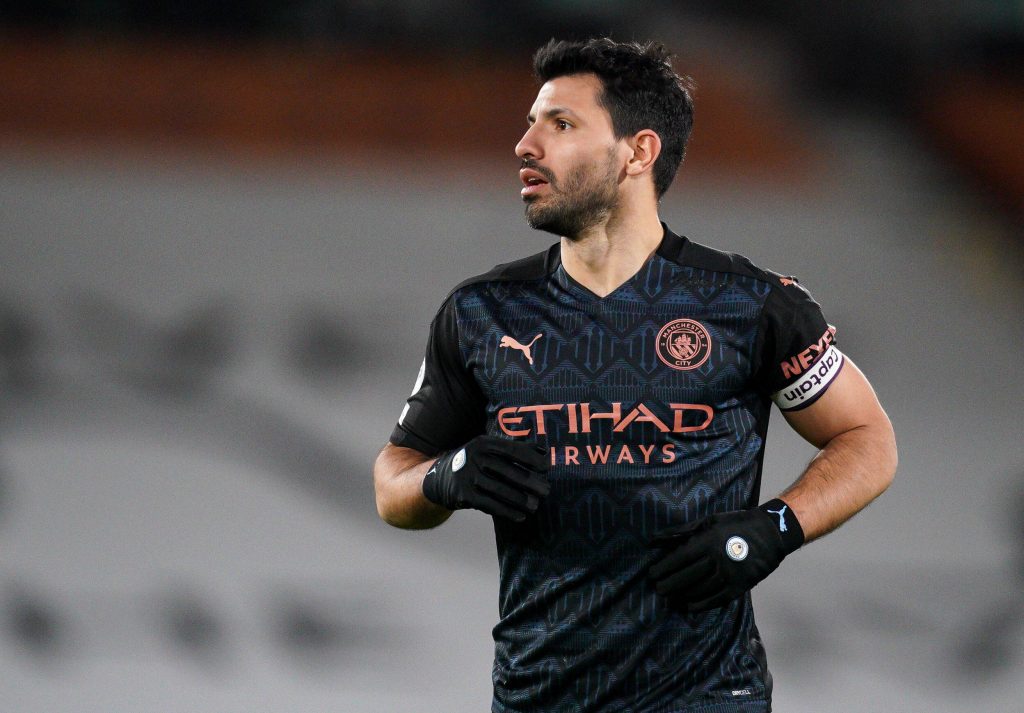 Manchester City will be aiming to maintain their pursuit of an unprecedented quadruple when they face Everton in the FA Cup quarter-final today.

The Cityzens saw their 21-match unbeaten streak end with a disappointing 2-1 Premier League loss to Manchester United at home.

However, they have since responded perfectly with three straight wins in all competitions and recently reached the last eight of the Champions League.

They make the trip to Goodison Park for the FA Cup quarter-final tie this evening. The Cityzens have won their last six meetings against the Merseyside outfit.

Zack Steffen has been Pep Guardiola’s preferred choice in goal for the cup competitions. The United States international is likely to start ahead of Ederson.

In the backline, one of Ruben Dias or John Stones could be rested for the return of Aymeric Laporte at the heart of the defence. Stones has often been the one to make way, and it could be a similar case today.

Joao Cancelo may return to his preferred right-back position, and that will see Kyle Walker drop to the bench. This could open up a spot for Oleksandr Zinchenko in the left-back role.

There could be a solitary change in midfield from midweek, where the Cityzens registered a comfortable 2-0 win over Borussia Monchengladbach.

Fernandinho is likely to replace Rodri in the holding midfield position. Ilkay Gundogan and Kevin de Bruyne are strong candidates to feature ahead of the Brazilian.

Further forward, we anticipate a complete reshuffle of the attack with Bernardo Silva, Phil Foden and Riyad Mahrez dropping to the bench.

Both Sergio Aguero and Gabriel Jesus could start together as they did at Fulham. Aguero may lead the line with Jesus operating in the left wing position.

Raheem Sterling has played just 20 minutes in the last three games for the club, but Guardiola recently dismissed any form of a rift with the player.

The England international will be keen to impress at Goodison Park, and he could feature on the right side of the attack.