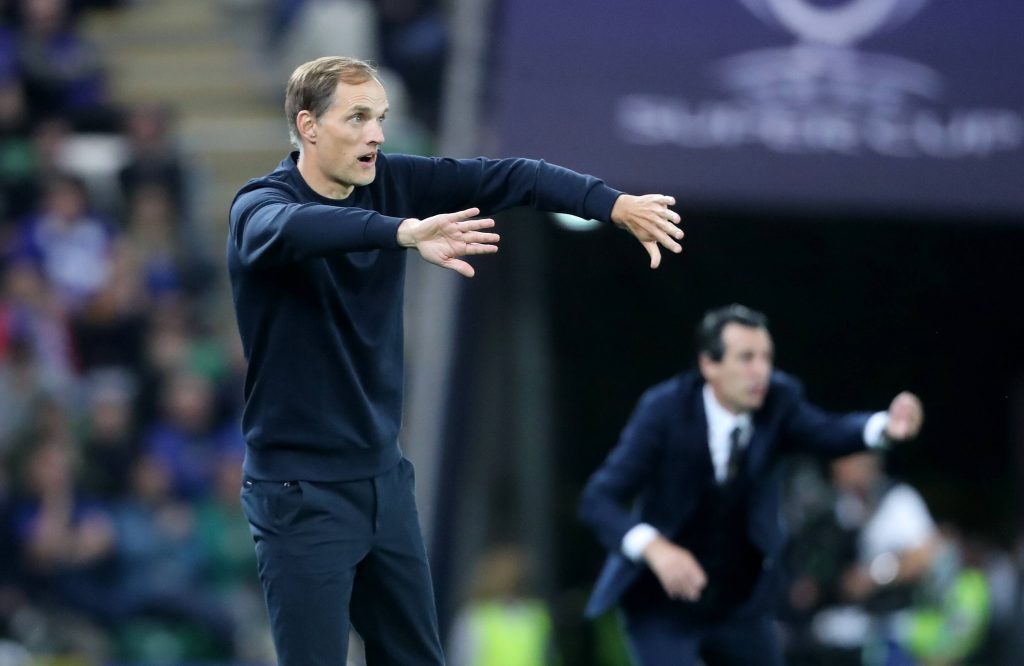 Chelsea head into the new Premier League season with the weight of expectations hanging over them.

However, the German now has to prove that he can consistently deliver success.

Tuchel quickly unravelled the mess left behind by Lampard to guide Chelsea to an unlikely Champions League success.

However, winning the Premier League will require the Blues to be consistent over a 38-game season, which is a different challenge.

Shelling out nearly £100 million to bring Romelu Lukaku back to Chelsea demonstrates that the club wants to win the league.

If the Belgian striker delivers what is expected, Tuchel’s side should mount a serious bid to claim the Premier League crown next season.

An early-season goal drought from Lukaku could crank up the pressure on Tuchel – given the outlay, the Belgian striker has to deliver.

Lukaku has restored his reputation in Serie A over the past couple of seasons – continuing in the same vein will be crucial to Tuchel’s hopes of remaining at Chelsea.