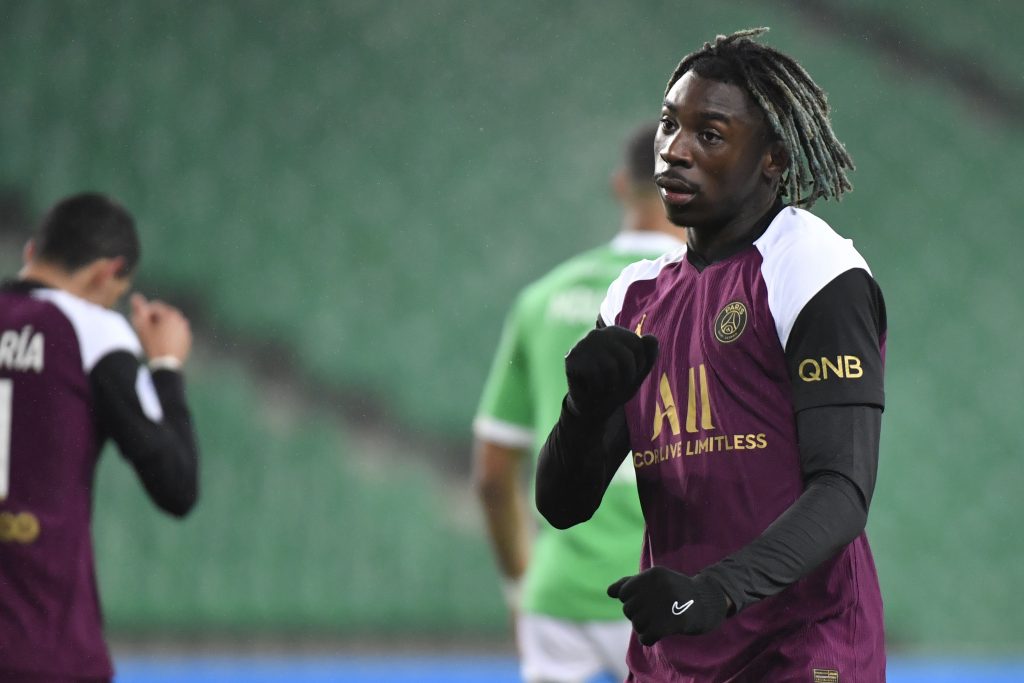 Everton are prepared to cash in on Italian striker Moise Kean this summer.

The 21-year-old has been on loan at Paris Saint-Germain this season after failing to make his mark in English football last year.

Kean has been an exceptional signing for PSG on a loan deal, scoring 19 goals in all competitions for the French outfit.

The striker has been linked with Juventus and PSG in recent months, and it looks unlikely that he will return to Everton for next season.

He is clearly not a key part of Carlo Ancelotti’s plans and will struggle to hold down a regular starting berth with Richarlison and Dominic Calvert-Lewin ahead of him in the pecking order.

Kean needs to move to a club where he can play regular first-team football and continue his development as a player.

According to Fabrizio Romano, PSG are working on securing Kean’s services permanently, and Everton are open to the idea of selling him.

Julian Draxler will stay at Paris Saint-Germain until June 2024 – the new contract has been signed, Draxler has accepted the proposal since 10 days. 🔵🔴 #PSG

The reported asking price may seem high, but Kean has tremendous potential and Mauricio Pochettino could turn him into a top-class player.

Kean needs a manager who will have faith in his ability, and Pochettino could be the ideal coach for him.