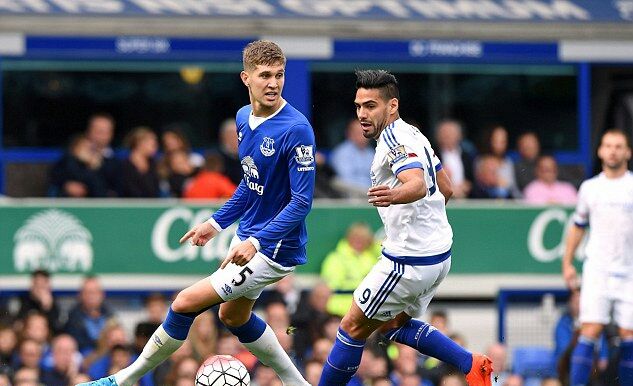 Chelsea are looking to submit a fresh bid to land the Everton defender John Stones in January.

The Blues had several offers rejected during the summer and are willing to try again according to Mirror.

Stones has been outstanding for Everton since breaking into the first team and Mourinho is keen admirer of the England international.

Stones is seen as a long term replacement for club legend and captain John Terry.

Mourinho was desperate to sign the Premier League centre back in the summer but Everton dug deep and rejected several big money bids for their prized asset.

However Everton are struggling in the league and another big money offer for Stones could be of interest to the Merseyside outfit, who were hoping to challenge for the European spots this season.

Chelsea have been abysmal at the back this season and are in desperate need of defensive reinforcements.

The Premier League champions are 16th in the league table and Mourinho will be looking to turn their season around with a few additions in January.

John Stones is thought to be keen on a move to Stamford Bridge despite being forced to stay at Everton in the summer.

The England youngster submitted a transfer request to force a move to Chelsea in August and would love the chance to work with Jose Mourinho at a big club like Chelsea.