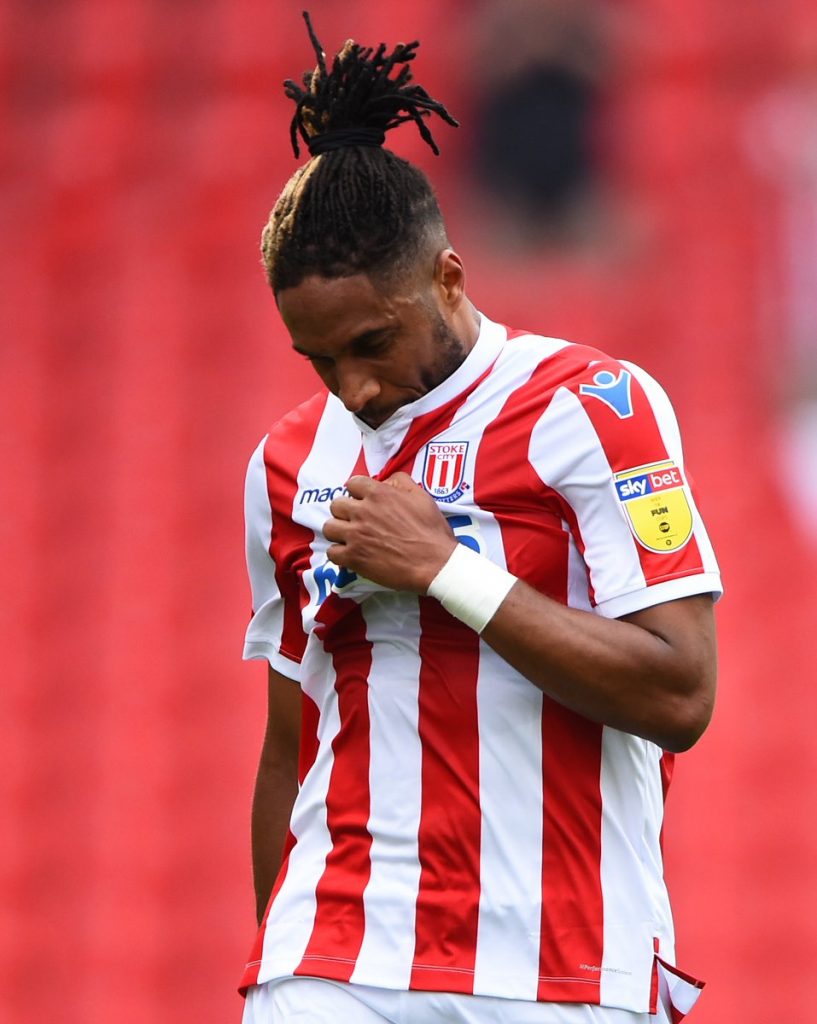 Everton fans have taken to social networking site Twitter to express their disappointment after seeing Ashley Williams being sent off on Wednesday night.

The Wales international was sent off during Stoke City’s Championship clash against Wigan Athletic on Wednesday night as the hosts lost 3-0.

The 33-year-old, who joined Stoke City on loan from Everton this summer, has picked up red cards in two of his last three league starts.

Many Everton fans believe that sending him on loan was a good decision from Marco Silva. Here are some of the best reactions on Twitter:

Ashley Williams doing a Burnley, disgrace of a footballer.

Watching Ashley Williams trying to play Football is entertainment in itself.

Ashley Williams sent off for Stoke tonight in a 3-0 Home defeat to Wigan!

Couldn’t take anymore of that lunatic at our place. Heart attack every Saturday. #Everton

Ashley Williams sent off for #StokeCity, he’s an absolute liability

Williams joined Everton in 2016 from Swansea City but failed to make a strong impact at the Merseyside club. He was deemed surplus to requirements at Goodison Park following the arrivals of Yerry Mina from Barcelona and Kurt Zouma on loan from Chelsea.

He has a contract with Everton till 2019, and the chances are very less that he will be offered an extension.

Williams registered 54 touches, made two clearances, and failed to make a single tackle before he was sent off, according to whoscored.com.

Stoke City have made a poor start to their 2018-19 campaign, having failed to win (two defeats, two draws) their opening matches in the Championship.