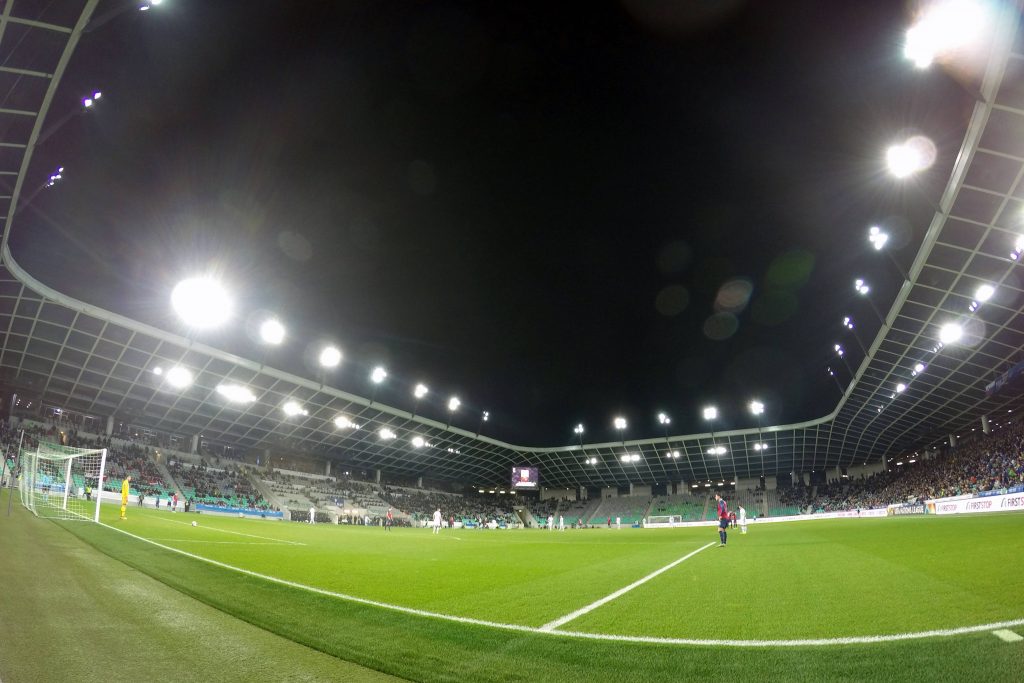 Stadion Stozice is the venue as Germany and Portugal go head-to-head in the European Under-21 Championship final on Sunday night.

While Germany enjoyed two triumphant Euro U-21 Championship campaigns in the 21st century, Portugal are on the lookout for their first-ever title.

After succumbing to a 2-1 defeat to Spain in the previous tournament edition back in 2019, Die Mannschaft are looking to become the first team to win the competition three times this millennium.

Germany reached the knockout stage as Group A runners-up to the Netherlands because of a worse goal difference.

Following a 3-0 thumping of Hungary in their group-stage curtain-raiser, Die Mannschaft have lost some momentum, drawing back-to-back matches with the Netherlands and Romania.

However, Stefan Kuntz’s men squeezed past Denmark in the first knockout round after a thrilling penalty shoot-out before prevailing 2-1 in a keenly-contested semi-final encounter with the Netherlands.

Goals have been in short supply for Germany at the final tournament, with Kuntz’s team netting under 1.5 goals in all but two of their Euro fixtures.

Even though they had Spain’s Jorge Cuenca to thank for scoring an own goal that propelled them to the final, Portugal have looked like a strong unit.

The Esperancas head into the final in the midst of a purple patch, having racked up a resounding 12-game winning streak in the competition, qualifying included.

Stadion Stozice is familiar ground for Rui Jorge’s side as they already managed to overcome England and Switzerland at this venue back in the group stage.

Except for an extra-time victory against Italy in the quarter-finals (5-3), Portugal have kept the clean sheet in each of their remaining four outings at the final tournament.

Germany U-21 vs Portugal U-21 Players to Watch

The Bayer Leverkusen prodigy almost single-handedly dumped the Netherlands out of the competition with a quick-fire brace. Wirtz set a competition record after getting on the scoresheet 29 seconds into the game.

The AC Milan striker has yet to find the net this tournament. But he has been a genuine attacking threat going forward and was arguably his team’s best player in a semi-final meeting with Spain.

Comfortable playing as a lone striker as he is on the left wing, Leao is one of Portugal’s standout names and will be keen to impress in the big final.

Germany U-21 vs Portugal U-21 Predicted Line-ups