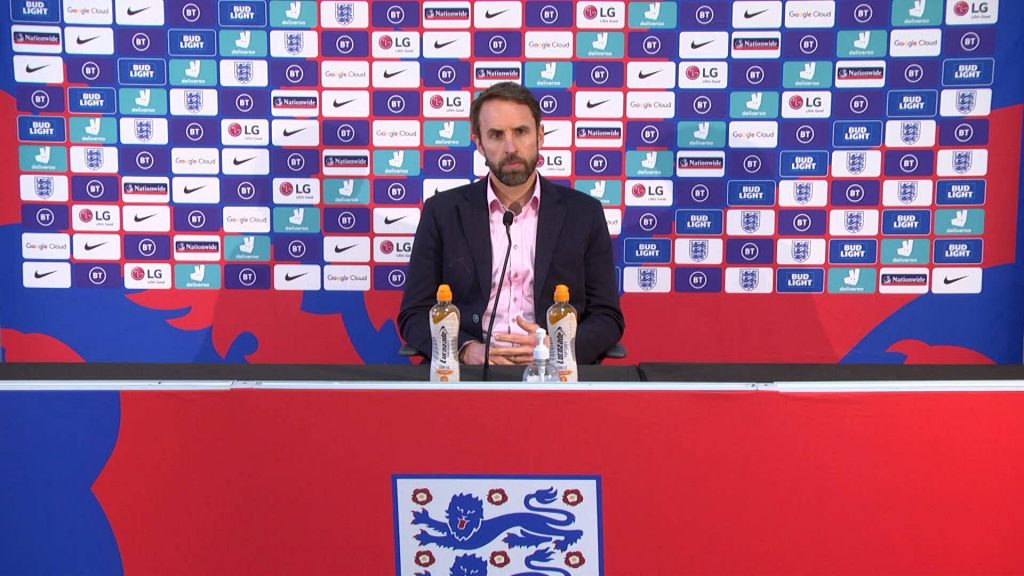 Gareth Southgate will become the seventh manager in history to reach a 50-game milestone as the England national team head coach. He will be eager to celebrate it with an injury-free victory against San Marino.

The 50-year-old guided the Three Lions to the final four in the 2018 World Cup and will be looking to do a repeat or improve open this in Qatar next year.

Widely considered as favourites to finish top of Group I, England will have to overcome Poland, Hungary, Albania, Andorra and San Marino to advance to the final tournament.

England have thoroughly outclassed San Marino in their previous six competitive meetings, winning all of them by an aggregate score of 37-1 and netting at least five goals in each.

Notably, the Three Lions have started each of their last seven qualifying campaigns for major tournaments with a victory, returning an intimidating +24 goal difference from those fixtures (GF:24, GA:0).

Including both European Championship and World Cup qualifying matches, Southgate’s men have put together 18 straight triumphs at home, last failing to win such an encounter in September 2012 (1-1 draw with Ukraine).

They have drawn just one of their 12 competitive games since defeating Switzerland in the UEFA Nations League third-place play-offs in June 2019 (W8, L3).

Ten of England’s last 11 matches overall have seen one or both sides fail to get on the scoresheet, albeit seven have featured over 2.5 total goals.

Despite avoiding defeat in two of their four competitive fixtures in 2020 (D2, L2), the Apennine minnows already look like a doomed outfit here.

Franco Varrella’s men last scored in a competitive away game in 5-1 thrashing to Azerbaijan in September 2019, drawing a blank in each of their subsequent 11 road trips.

San Marino are still waiting for their first win in the European Championship/World Cup qualifiers, having lost 139 out of 142 such contests (D3).

Since holding Latvia to a 1-1 draw in April 2001, they have suffered 43 defeats in as many qualifying matches for major tournaments.

San Marino’s record at Wembley douses any embers of optimism, as they have lost all three of their previous visits to this stadium by over 4.5 goals to nil, trailing at half-time by 2-0 on each occasion.