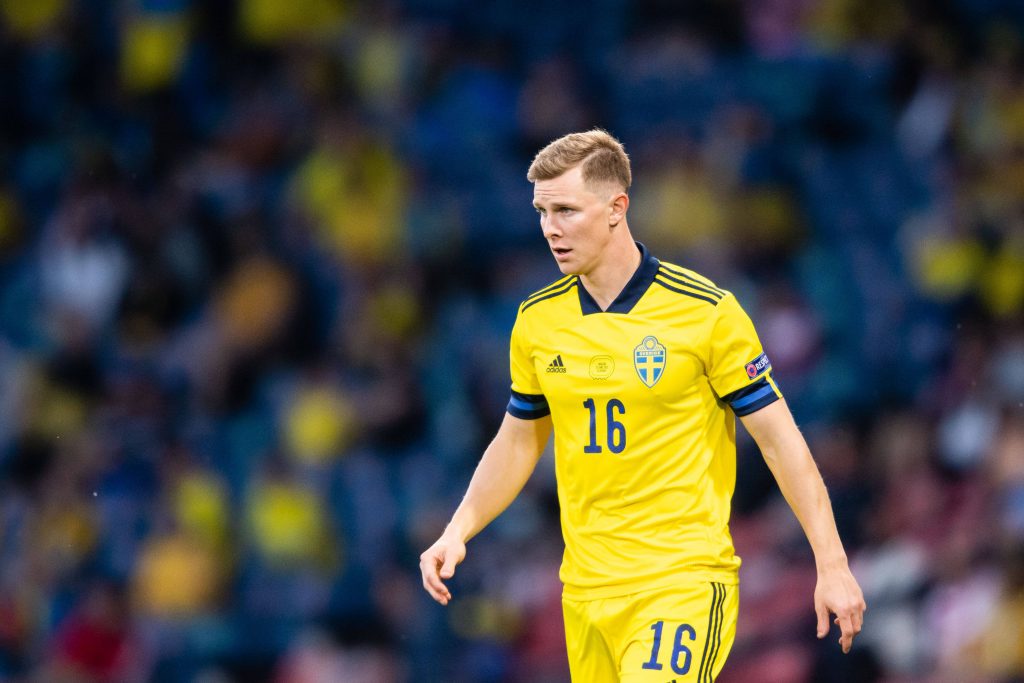 The 26-year-old has made 40 appearances in all competitions since joining the Magpies from Amiens in 2019, but he’s spent half his time on the bench or on the sidelines.

The Sun’s Alan Nixon says Newcastle ‘could move out’ Krafth and bring in a replacement ahead of the new season.

It is unclear where the Swedish international will go this summer, and a sale will depend on whether any clubs express an interest.

NEWCASTLE. Could move out Swedish right back Krafth as look for new squad cover defender.

Krafth made 20 appearances across the board in his debut season at St James’ Park, amassing 1,248 minutes of football.

He was often on the bench and out with an ankle injury for a period, so Javier Manquillo and DeAndre Yedlin were often preferred at right-back.

Krafth made 20 appearances last season, but he started only 14 of 38 Premier League games.

He barely featured at the start of the season but was given more opportunities in the second half of 2020/21.

Despite this, it doesn’t appear he’s wanted for the long term.

Nixon’s report suggests Newcastle want an upgrade on Krafth, so he may have played his final game for the club.