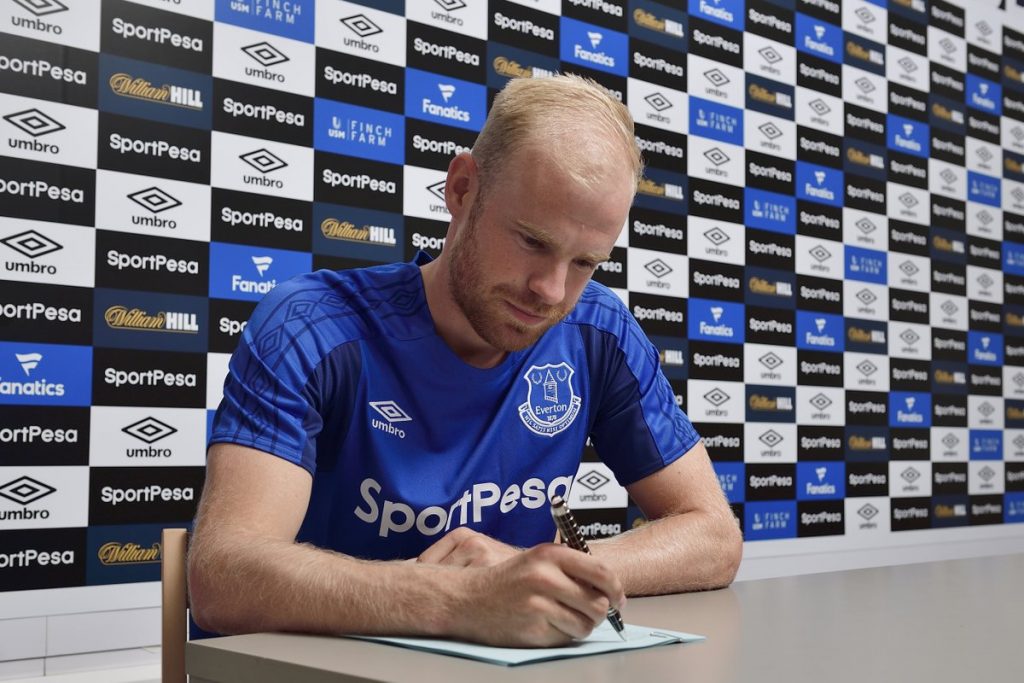 Everton have completed the signing of attacking midfielder Davy Klaassen from Ajax. The deal, worth €27 million, was announced by the Toffees late on Thursday. Earlier on in the same day, the club also unveiled goalkeeper Jordan Pickford from Sunderland.

? | Welcome aboard, @DavyKlaassen! The attacking midfielder has completed a €27m move from @AFCAjax: https://t.co/PF7JA4TNzppic.twitter.com/vvKlukR2c4 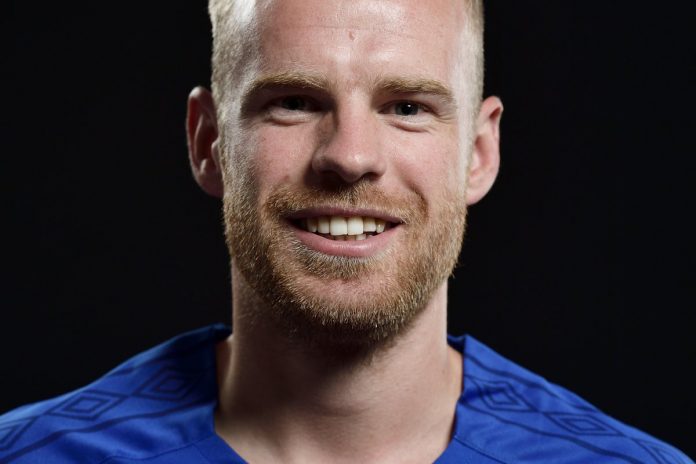 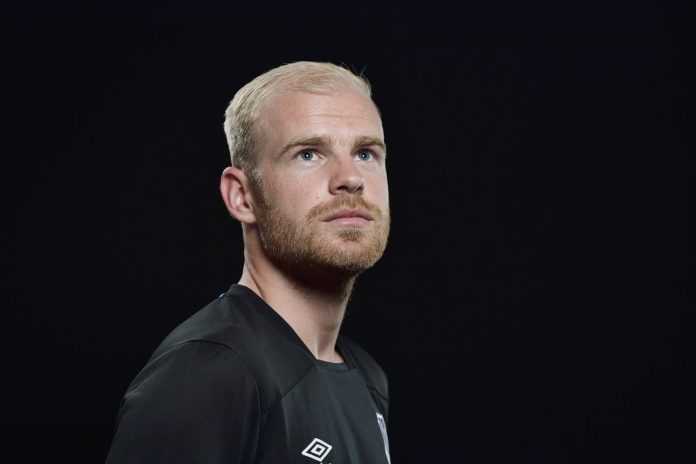 Klaassen spent six seasons at his boyhood team Ajax, scoring 55 goals in 180 appearances in all competitions. The last season was his most productive, as he found the back of the net 20 times. He has also been capped by his country 14 times. At only 24, he is tipped for a bright future and Everton may be just the place for him. Manager Ronald Koeman is his countryman, and knows the player’s strengths and weaknesses very well indeed.

The Merseyside club look set to be very active in the transfer market. Pickford was brought in from Sunderland for £30 million, the highest fee that Everton have ever paid for a player. They are also interested in Burnley defender Michael Keane, Swansea midfielder Gylfi Sigurdsson and striker Sandro Ramirez and M’Baye Niang from Malaga and AC Milan respectively.

These huge amounts being spent could also be an indication that a deal is in place for Romelu Lukaku to move to Stamford Bridge. The rumoured transfer fee for that move is between £80 and 100 million. Chelsea are supposedly waiting for their new deal with Nike to be announced before officially announcing any signings.