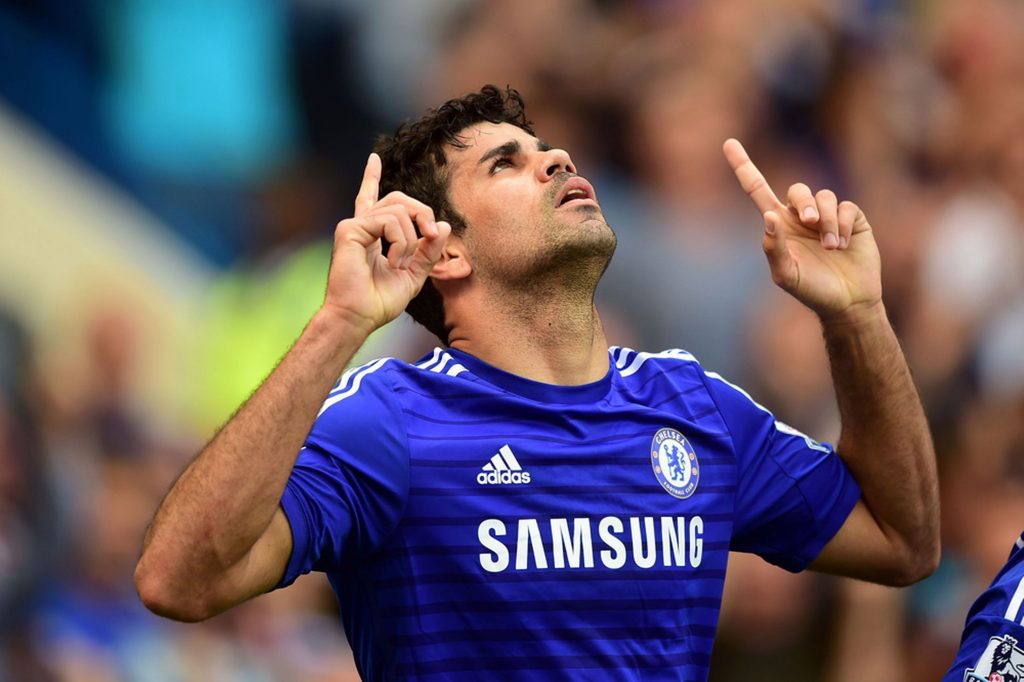 Diego Costa is the last of a dying breed. He’s the undeniably loved bastard adored by the Chelsea faithful – and those only, unfortunately.

The controversial forward may not be the most popular of players across Europe, but what he does bring to Chelsea is that he’s not afraid to express himself. He’s not afraid to play on the edge. One side being clever genius, the other being immature. We saw how that style of play failed for Mario Balotelli, but for the majority of Diego Costa’s career, it has worked.

The English league has been, and continues to be, known as the bullish league. One where there is more physicality and aggressiveness in the rhythm of the game, more so than anywhere in the world. And Costa epitomises that.

For Costa, he’s dynamite always being charged and ready to blow. One little incident can set him off, as shown in the game vs Arsenal last weekend when Gabriel stepped on his toes.

The Spaniard provides something different, something unusual, something electric that constantly gets us talking. For this type of forward is of a dying age, they’re no all fancy flicks and silky pirouettes. There’s not enough aggression in the game.

If you are a Chelsea fan, you love him. You adore him. He’s your leader and you will stand by him no matter what has happened. He’s the catalyst to your team, the player that’s going to potentially elevate you to a new level. Yet, with all these risks, there’s a chance that he can drop like a stone and fail.

Failure is always in the mind of a striker, but for Costa, and throughout his career, he hasn’t shown that type of mindset on the pitch. He’s a born winner. With Atlético Madrid he won La Liga, UEFA Super Cup, Copa del Rey and came runners up to Real Madrid in the Champions League, when really, they had no right to get that far.

It’s up to the defender whether to get involved in Costa’s antics, and as shown by Gabriel, when they do, it leads to a red card. The Chelsea forward loves playing mind games and will continually try to wind you up, but if you’re a sensible defender, you will know better and ignore what the striker is trying to do – aggravate you. This is all part of the gamesmanship aspect to the sport we love, so, why is Costa being lambasted? This isn’t cheating, this is getting the upper-hand and one can only blame the defender for not controlling his own actions.

You have to admire Diego’s passion for the game and his willingness to always step over the peripheral boundaries that stops so many other players. There is no containing Diego Costa and there never will be. It’s now time to accept Costa for who he really is: a born winner.