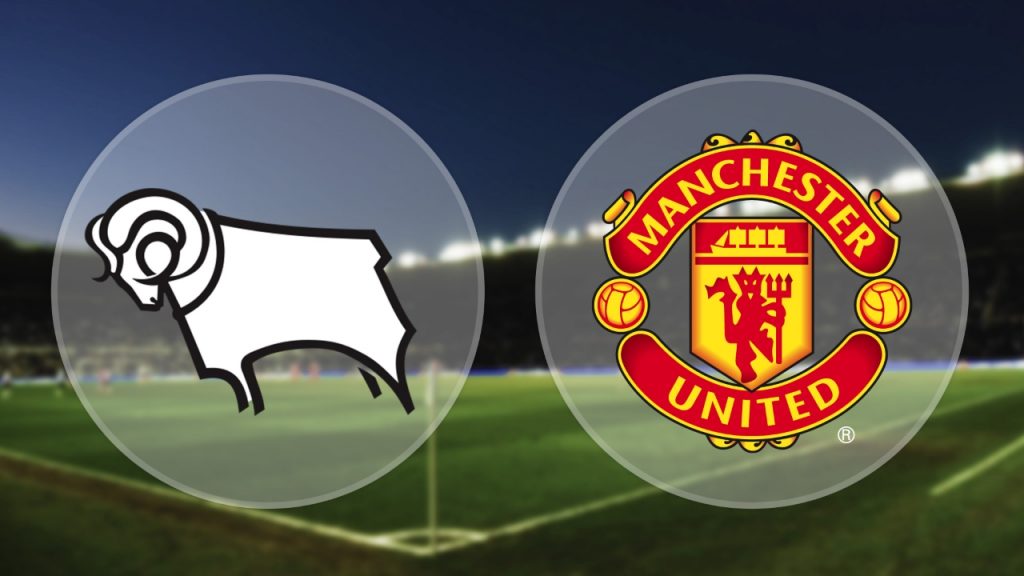 Manchester United take on Derby in the FA Cup later today and a defeat against the Championship side could spell the end of Louis van Gaal. The Dutchman is under immense pressure after a poor run of results and is unlikely to last until the end of the season.

There have been reports that Louis Van Gaal has offered to resign. If Manchester United do not turn it around soon, it is highly likely that the Dutchman will walk away.

Derby’s poor run of form will be a big boost for the struggling Old Trafford outfit. The Championship side’s 10 matches unbeaten run at home came to an end against Birmingham last week. They have also failed to win in any of their last five matches and were thrashed 4-1 away to Burnley on Monday.

The Championship outfit will be looking to end their poor run of results against an inconsistent Manchester United side. The away side are completely devoid of any confidence or purpose. The Old Trafford outfit have not only struggled to win games, their dull playing style has attracted severe criticism as well. 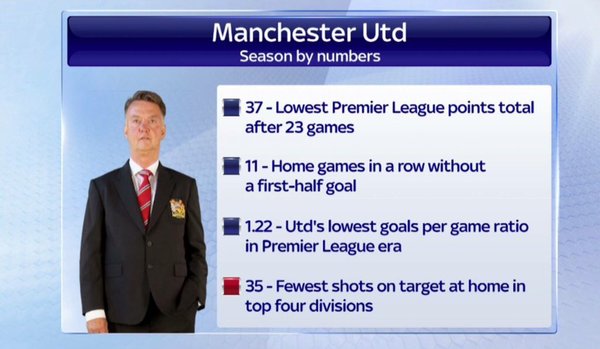 Derby will be disappointed with the absence of Will Hughes, Craig Forsyth and Jake Buxton for this fixture.

As for Manchester United, Louis van Gaal will be worried about his defence.

Luke Shaw, Marcos Rojo, Ashley Young, Matteo Darmian and Antonio Valencia are all ruled out and Phil Jones is a major doubt for the FA Cup tie as well.

Michael Carrick is expected to return to the midfield and should start alongside Ander Herrera or Morgan Schneiderlin.

German midfielder Bastian Schweinsteiger remains a doubt for the match. Van Gaal could hand the likes of Adnan Januzaj and Andreas Pereira a rare start.

Manchester United have scored 8 goals in their last two meetings against Derby County.

Derby County have failed to win any of their last 5 matches in the Championship.

Manchester United have won just one of their last 6 away games in all competitions.