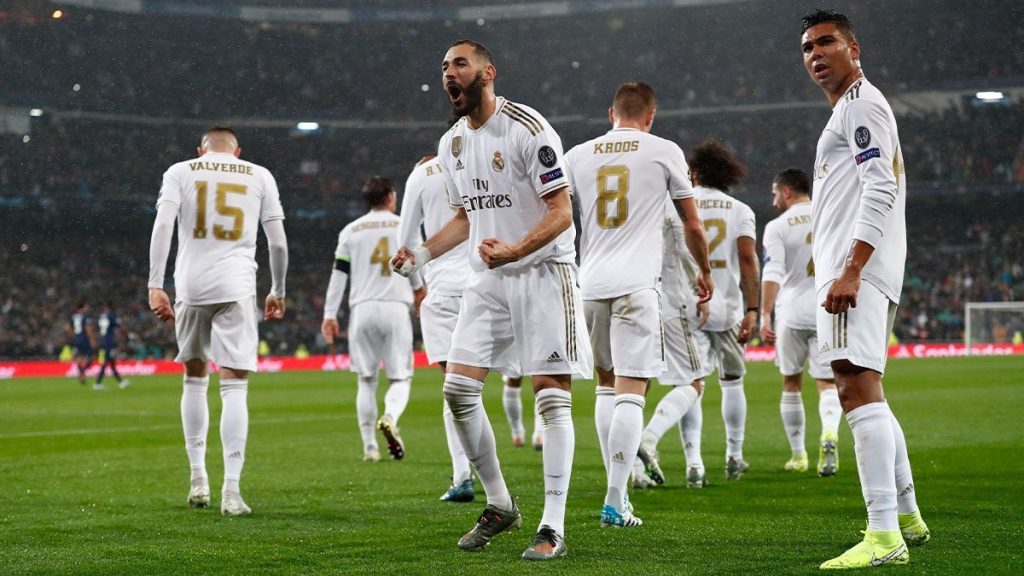 After a wobbly start to the season, Real Madrid are back to their best under Zinedine Zidane, and you can use this bet365 bonus code to back them to lift trophies this season. Now playing with a different finesse to match their aura, Los Blancos are gunning hard for the La Liga title.

The only thing which separates them from rivals Barcelona is goal-difference. Both are tied on the same points and with Barca set to clash with Atletico Madrid, Zidane’s side has the perfect opportunity to go top with a crushing win over Alaves.

Eden Hazard’s injury sustained against Paris Saint-Germain came a big blow with the El Clasico approaching, and his coach is understandably worried at that. However, Madrid still has enough weapons in their arsenal to see through this result.

It won’t be easy, however. Complacency can be their downfall, as Alaves have recovered from a stuttering start to the season with back-to-back league wins recently.

With summer signing Lucas Perez having found his goal-scoring venom after moving back to Spain, they won’t make things easy for Los Blancos. With a rigid defensive shape and ability to frustrate opponents, they have enough elements to sneak in a win.

Zidane’s side must maintain their concentration throughout and maintain their attacking groove to dominate the hosts and come up with another win on the road.

Rodrygo has made the most of his opportunities for Real Madrid as a menacing winger, which has impressed his coach has well. The Brazilian’s pace, dribbling ability and clinical final product will definitely be an intimidating challenge for Alaves.

But Ruben Duarte’s proven himself ready for any task ahead. The left-back’s been a diligent figure in defence, putting in some industrious shift to deny his opposition winger.

He needs to turn things up a notch to deny the thunderous Brazilian, who will be hungry to get more involved in the goals.

Lucas Perez is experiencing a career revival at Alaves after moving on from a distraught spell at Arsenal. The Spaniard’s already scored 7 goals this season and looks a menacing figure in the final third. However, going up against Sergio Ramos won’t be an easy task.

Los Blancos’ captain is an aggressive, ruthless customer with that aggressive side to silence in-form strikers. Perez needs to be at his strongest and more importantly, be clever with his movement to outwit Ramos and get some swipe at his goal.