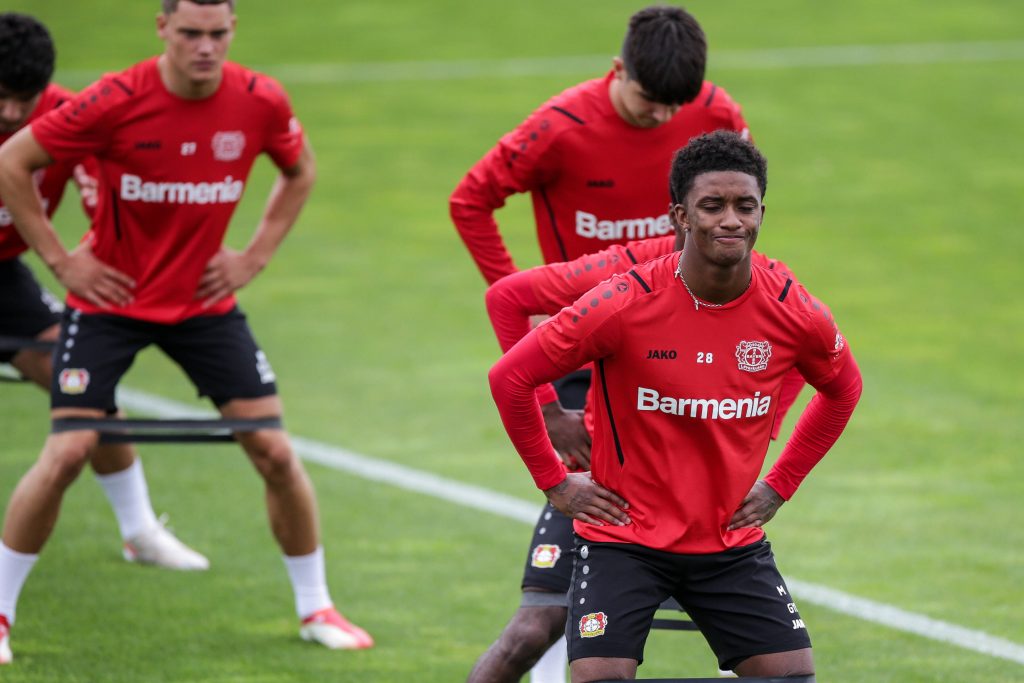 Demarai Gray is set to undergo his Everton medical on Tuesday, according to reports from Sky Sports.

The 25-year-old joined Bayer Leverkusen on an 18-month contract from Leicester City in January, but he has failed to live up to expectations.

Everton have now taken a gamble on him. He will undergo a medical at Finch Farm ahead of a £1.5 million move to Goodison Park.

Rafael Benitez is keen to add depth in wide areas, and Everton have moved quickly to secure his signature.

Everton are also looking to land two more players before they travel to Florida for a pre-season tour.

Andros Townsend is expected to join the Toffees on a free transfer after he was released by Crystal Palace following the expiry of his contract.

Townsend, who previously worked under Benitez at Newcastle United, underwent his medical at Everton on Monday.

Asmir Begovic is also expected to join the Toffees. Begovic has just one year left on his contract at Bournemouth and will serve as back-up for England international Jordan Pickford.

Everton are also keen to sign Dwight McNeil from Burnley, but the Toffees face strong competition from Aston Villa.