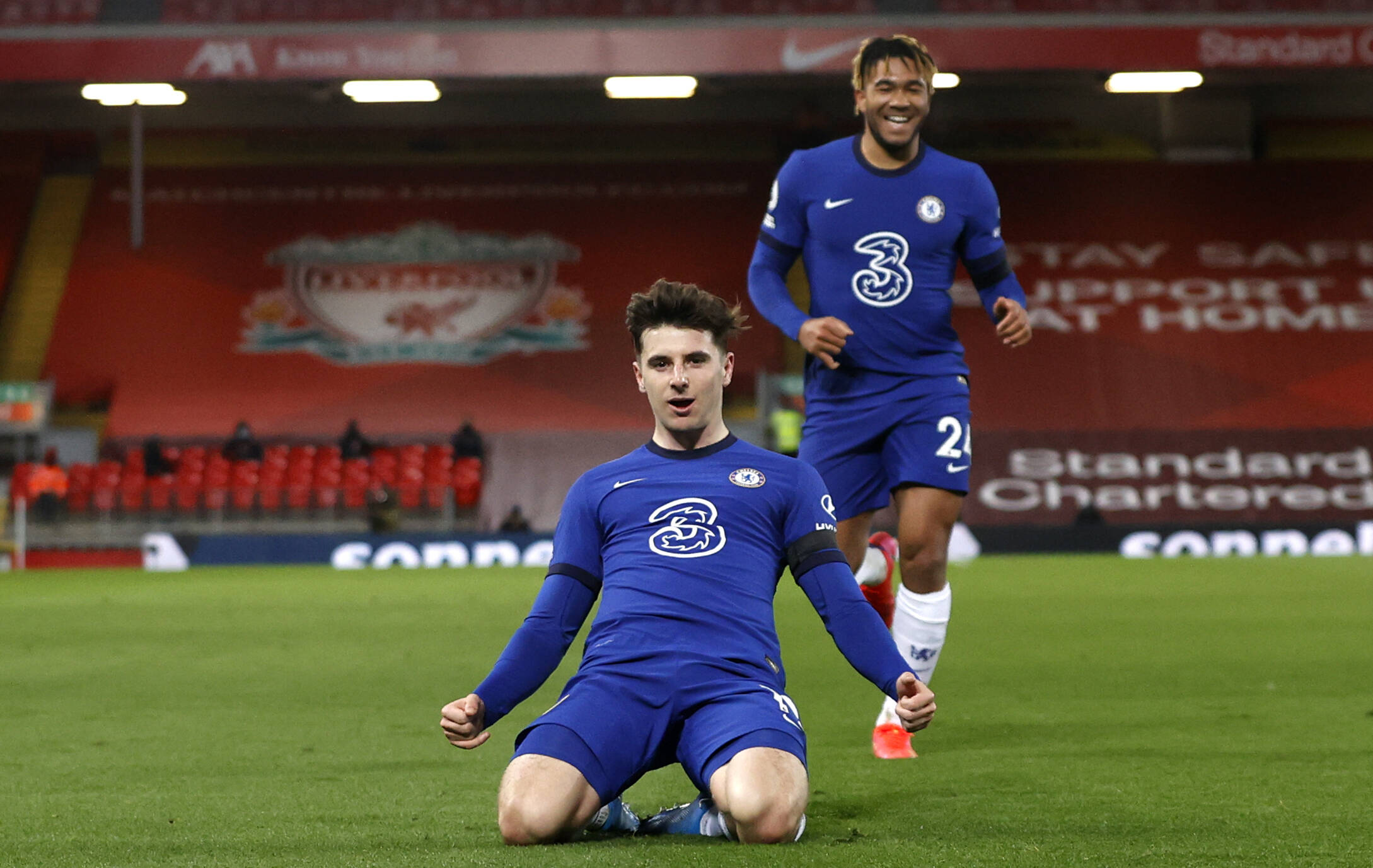 Mason Mount produced a match-winning display for Chelsea against Liverpool in the Premier League last night.

West Ham United midfielder Declan Rice was impressed and shared his thoughts on the 22-year-old’s performance against the reigning champions.

I don’t want to hear no more negativity on @masonmount_10 name again🤣.. proving everyone wrong week in week out💪🏼

Mount was the best player on the pitch continues to show that he is an indispensable asset for the Blues.

When Thomas Tuchel came in, there were whispers that the midfielder could be dropped in favour of Kai Havertz.

However, Mount has managed to win the trust of his manager and cemented his place in the starting line-up.

The midfielder has six goals and six assists, and he will be keen to continue in the same vein as Chelsea try to qualify for the Champions League.

Mount is still quite young and is likely to get better with experience and coaching. The Chelsea fans will be eager to see him develop over the coming years.

Mount shares a great friendship with the West ham midfielder, and Rice publicly admitted his desire to play with the Chelsea player at club level.

The West Ham star has been linked with a move away from the club in recent months and was thought to be a target for former Chelsea boss Frank Lampard.