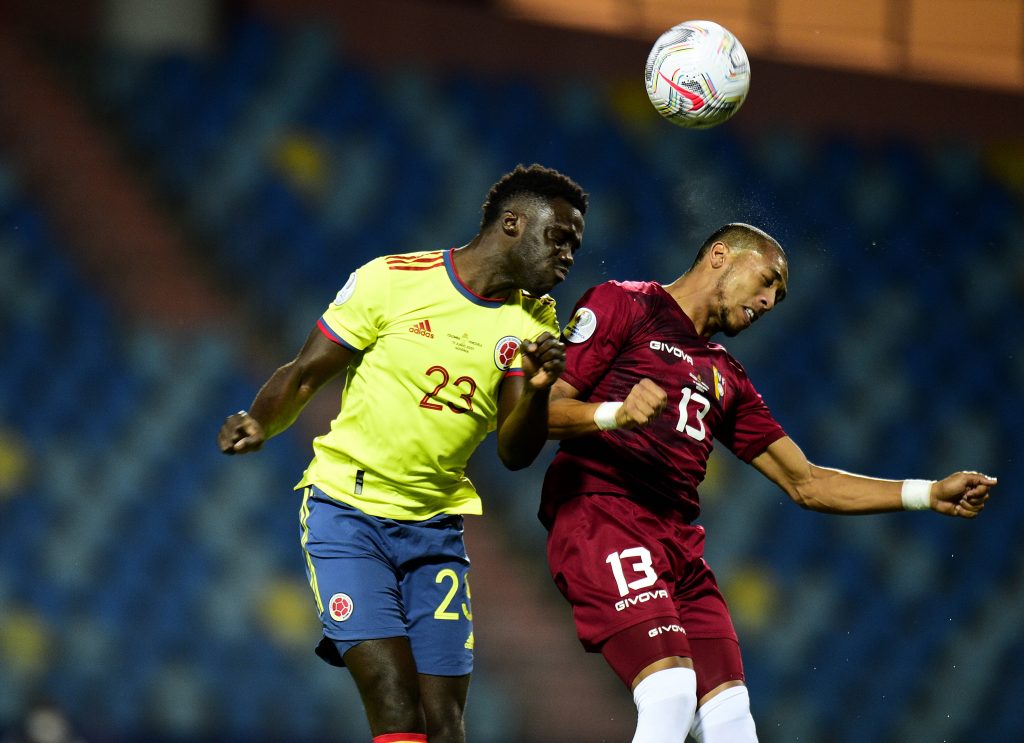 Tottenham defender Davinson Sanchez is a transfer target for Sevilla, according to football journalist Ekrem Konur.

However, Sanchez has never really hit the heights that were expected of him in north London.

The Colombia international still seems very wet behind the ears. And despite impressive physical abilities, he has often seemed like a disaster waiting to happen for Tottenham.

The former Ajax man’s days at Spurs could now very well be numbered.

Davinson Sanchez a target for Sevilla?

Ekrem Knaur reckons that the La Liga club are eyeing a move to sign the £65k-a-week defender (Spotrac) if Jules Kounde leaves for Chelsea:

🤝🚨Sevilla are set to make a bid for #DavinsonSanchez to #Tottenham.

Whether Tottenham boss Nuno Espirito Santo is prepared to sell Sanchez remains to be seen.

It seems highly likely that the South American will be moved on if Spurs sign Cristian Romero from Atalanta.

Tottenham have finally agreed a deal to sign the 23-year-old centre-back, according to Argentinian football journalist Cesar Luis Merlo.

If nothing else, Daniel Levy will surely be keen to balance the books.

Tottenham should chalk signing him up as a big mistake, move on and cut their losses.

And according to Konur, that is exactly what could happen this summer.