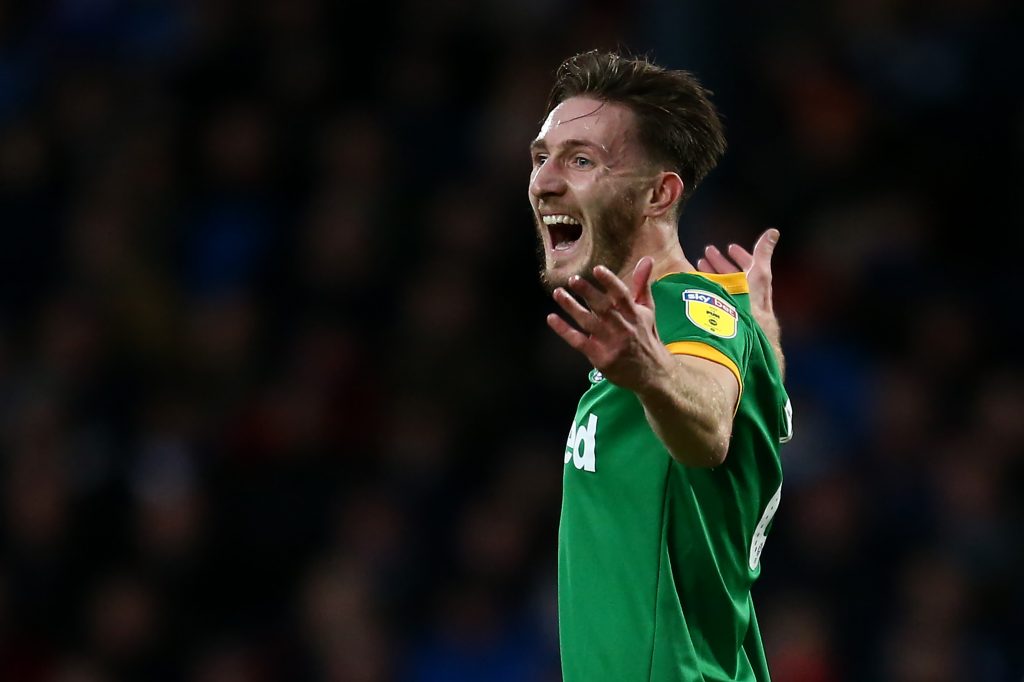 Liverpool’s acquisition of Ben Davies from Preston North has undoubtedly raised a few eyebrows across the football world.

Opinion on the signing is divided, with some fans suggesting it could be an inspired bit of business while others are questioning Liverpool’s sanity.

We take a closer look at whether a player with 129 appearances in the Championship under his belt can make the step up to the Premier League.

Links with other teams

Davies was close to signing for Celtic before Liverpool made their move. He had also been linked with Sheffield United, Burnley and Bournemouth – heady stuff.

It is perhaps the proposed move to Celtic that should be most worrying for Liverpool fans. This is a club that thought Shane Duffy was a sensible defensive signing. Be afraid, be very afraid.

There have been plenty of Liverpool fans willing to argue that Davies could prove to be an inspired ‘under-the-radar’ signing like Andrew Robertson.

Unfortunately not. Regular Championship watchers had already spotted Robertson’s potential long before the Reds arrived on the scene. Standard-wise, Davies isn’t in the same ballpark.

There’s no risk because he’s cheap

Try applying this argument the next time you need someone to come around to your house to fix something important.

Take another look at the list of clubs who were linked with Davies – there is a very good reason for this. Paolo Maldini he is not.

He’s one of the top defenders in the Championship

Preston have conceded 24 goals during the 19 appearances that Davies has made in the Championship this season. Not bad, but not great.

You’d be hard pushed to put Davies in the top 10 list of defenders in the second tier. He’s decent enough at that level, but let’s not get carried away here.

Preston fans have been singing his praises

Well, they would, wouldn’t they? Their club is about to get a decent fee for a player who could have left for free this summer.

And let’s be honest here – when did Preston fans become the font of all knowledge where football is concerned? The last decent player they had was Tom Finney.

Davies has a sweet left foot

Yes, Davies can pick out a pass with his left foot – it’s probably his biggest strength if truth be told.

However, the same point can probably still be applied to John Barnes, but no-one is suggesting he’s the answer to Liverpool’s defensive problems.