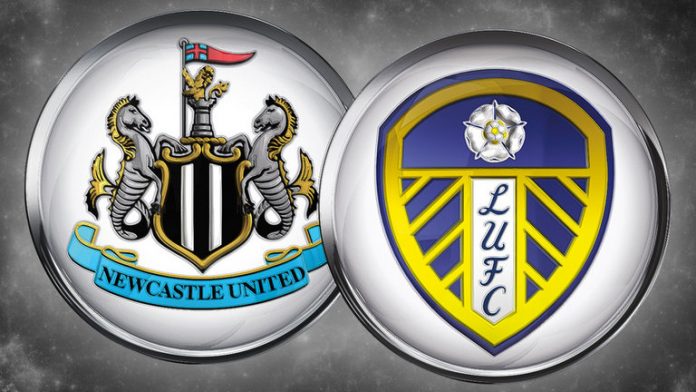 In the corresponding fixture between the two sides, Leeds lost 2-0 at home to Newcastle. However, Leeds manager, Garry Monk, said that his side is better equipped now to face the Magpies.

It’s the business end of the season, and both Leeds and Newcastle will be looking to avoid a defeat here. Newcastle, second in the Championship, are heading into the tie on the back of 2-1 defeat to Sheffield Wednesday, and Rafa Benitez would certainly be looking for a reaction from his players here.

“This is a tough call. Newcastle fans don’t like me going against them yet when I backed them to draw against Sheffield Wednesday they lost!,” said Prutton to Sky Sports.

“Leeds, meanwhile, came good at Preston after a couple of defeats. It’s the business end of the season and for that reason I foresee a hard-fought draw at St James’ Park.”

Prutton predicts a 2-2 draw between Newcastle and Leeds United.

Leeds, on the other hand, will be in full confidence following their 3-0 win over Preston in their previous game.

The Whites are fifth in the Championship and are looking for a play-off place. Leeds have exceeded expectations this season under Monk, who has laid the ground for the Whites to return to the Premier League next season.

Monk will be boosted by the return of his skipper Liam Bridcutt, who has recovered from his Achilles problems. Another key player, Hadi Sacko, has returned from a knee injury, and he is also available for selection.