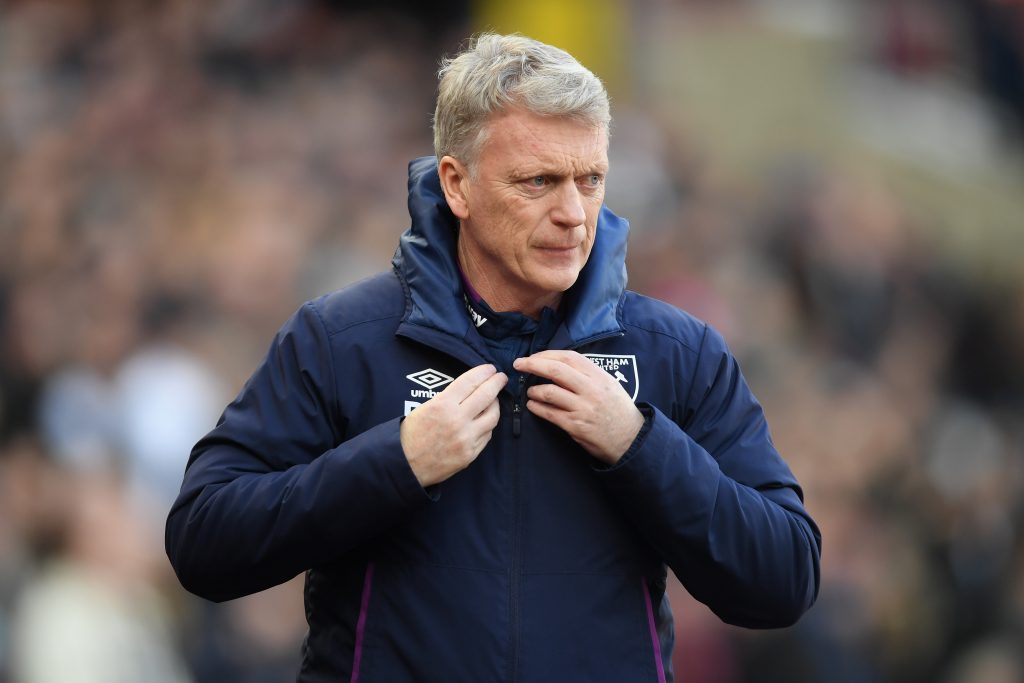 West Ham United travel to the Etihad Stadium tomorrow to face Manchester City, and manager David Moyes will hope his men can shock Pep Guardiola’s side.

The Hammers need every point they can get their hands on in order to retain their top-flight status at the end of the term, and getting a result against City will provide them with much-needed boost going forward.

West Ham are currently 18th in the Premier League table after six wins and 13 losses in 25 games, and facing Man. City and Liverpool consecutively doesn’t do their chances any good.

However, of their remaining 13 league games, six come against teams in the bottom half of the table, and Moyes is sure they can beat the drop.

“I’m more than confident. I think the players here are more than capable,” the West Ham boss told football.london when asked ahead of tomorrow’s clash if he is confident that his side will climb the table.

“I think we have got a good group. I think they are all fully aware of the situation we’re in and the improvement we need to make to make sure we’re not in the bottom three, and I’m sure come the end we will do.”

The players need to step up during this crucial stage, and given their quality, a lot of people are surprised that they have found themselves in the relegation race in the first place.

West Ham’s last victory came on New Year’s day, but they came close to securing all three points prior to the winter break, only to eventually squander a two-goal twice in the 3-3 draw with Brighton.

They have a good chance of survival if they pull out every stop during the remainder of the campaign, and it will be interesting to see how they fare.

Leaving the Etihad with something will be a good way to start.