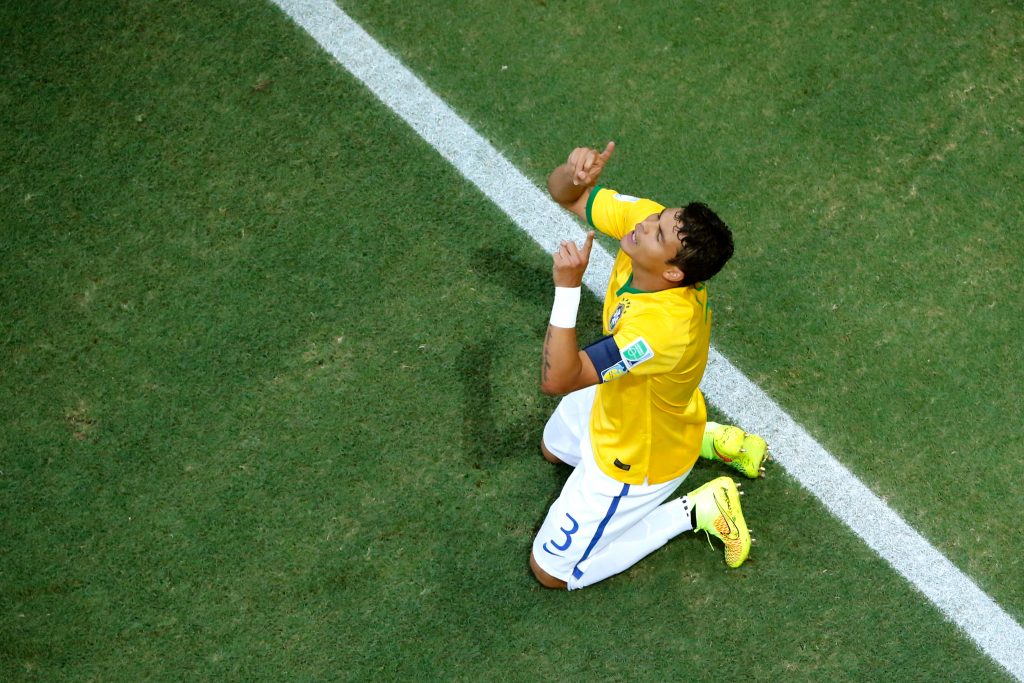 The former Tottenham Hotspur and England striker, who now works as a pundit for talkSPORT, outlined the attributes of the Brazilian defender, who joined Chelsea in the summer of 2020 on a free transfer after leaving French giants Paris Saint-Germain at the end of last season.

Bent has played against the 36-year-old Brazil International centre-back and spoke highly of him.

How has Thiago Silva fared at Chelsea so far?

Silva is one of the best centre-backs in the world and is a serial winner, having been hugely successful during his time at AC Milan and PSG.

The veteran won the Serie A title with Milan in 2010-11 and the Ligue 1 on seven occasions at PSG.

Some would have had doubts on whether Silva would be able to cope with the rigorousness of the Premier League given his age, the Brazilian is proving his detractors wrong and has already established himself as a key figure in manager Frank Lampard’s team.

Silva has scored one goal in five Premier League matches and has played twice in the Champions League for Chelsea so far this season.

The defender has brought experience and maturity to the Chelsea back-line, as well as a certain degree of calmness.

Playing with Silva is making Kurt Zouma a better player, and there is no surprise that Chelsea are doing so well at the moment.

The London club are fifth in the Premier League table with 15 points from eight matches, just three points behind leaders Leicester City and are very much in the race for the title this season.

The Blues are also at the top of Champions League Group E with seven points from three games and should progress to the knockout rounds.