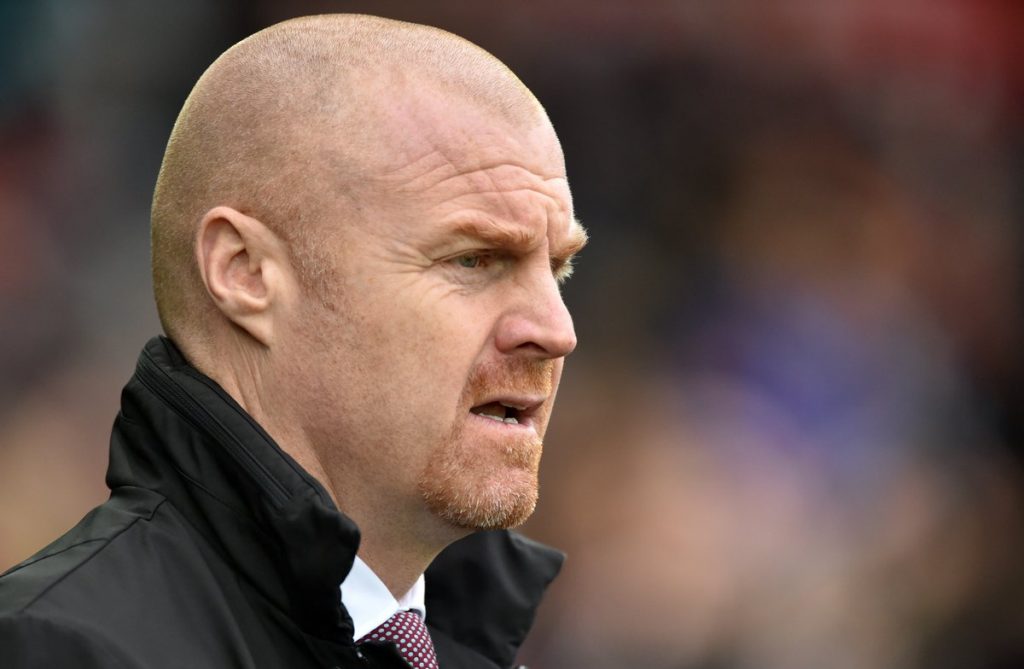 Burnley continue to impress as they earned a fantastic 2-1 victory against Watford at the Vicarage Road on Saturday.

Despite going a goal down in the second half, Burnley bounced back strongly and two goals in three minutes from Sam Vokes and Jack Cork earned all three points for the Clarets.

With that victory Burnley now find themselves seventh in the Premier League, and manager Sean Dyche said that talk of the Europa League “might not be such a joke now”.

Dyche has done a remarkable job for Burnley, and many feel that he should be given the manager of the season award.

Last season, Burnley managed only one win away from home, but this season they have managed seven – more wins than at home – wins away from Turf Moor.

In fact, Burnley have a better away record than their home form, with Dyche’s side scoring 19 goals compared to 12 at home.

BBC pundit Danny Murphy has praised Dyche in the Match of the Day program, saying the Burnley man deserves all the credit.

“He deserves all the credit he gets. Fourth best defence in the Premier League. And that’s what it’s built on — work ethic organisation, and recruitment,” said Murphy on BBC Match of the Day.