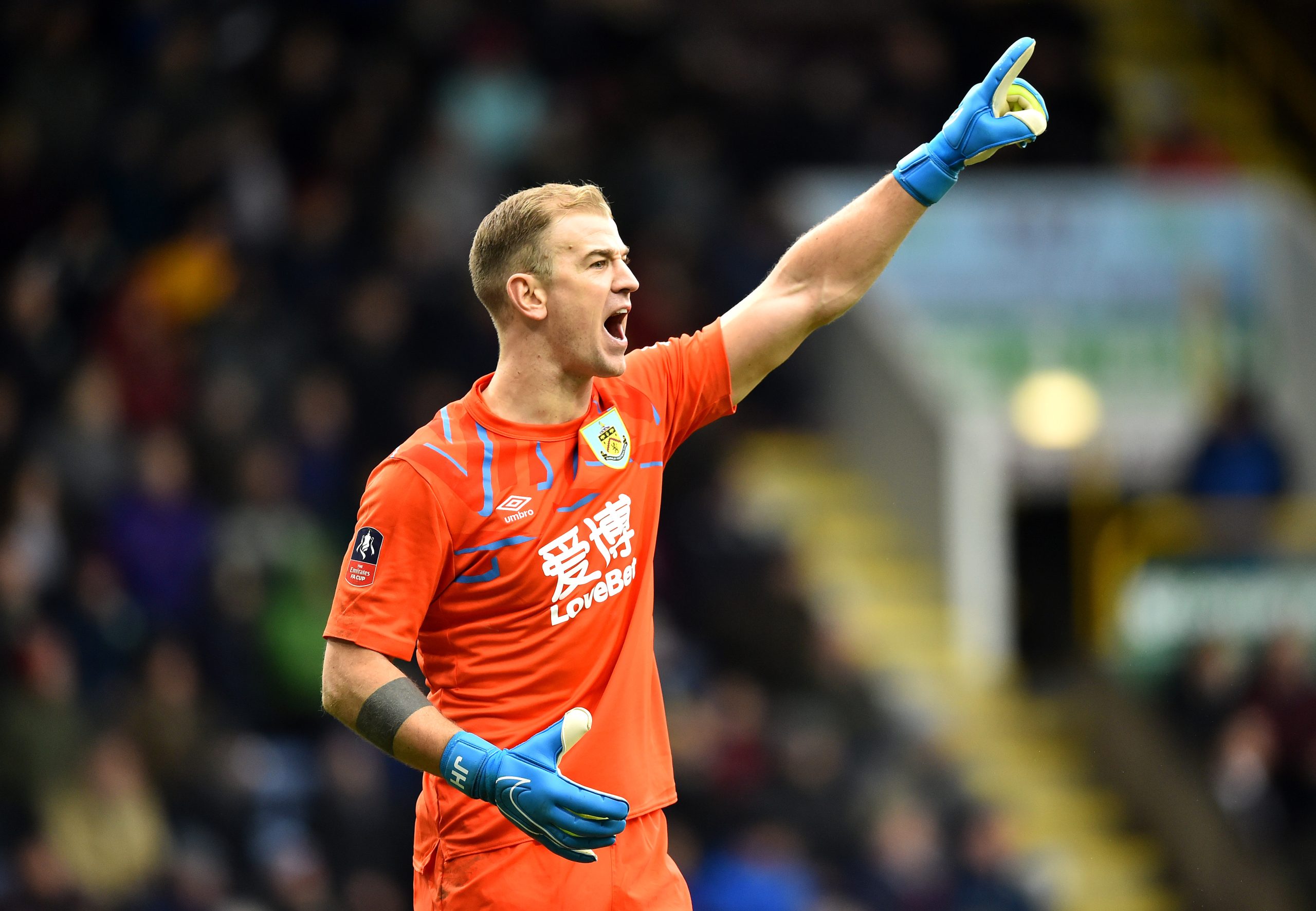 Danny Mills has urged Leeds United to complete the signing of Joe Hart this summer.

The 33-year-old will be available on a free transfer and Leeds would do well to snap him up.

The two-time Premier League winner will add depth and experience to Marcelo Bielsa’s side.

Mills said to Football Insider: “I think Harty is a great goalkeeper. I know him well from when he first came to Manchester City. He will have learned an awful lot. He has a huge amount of experience. If you have a goalkeeper like that, if Leeds can get him on a free transfer, it would be a fabulous addition. He works incredibly hard, he is incredibly dedicated and is very fit. Keepers go on until they are 40 odd. Look at David Seaman, Schmeichel and David James. It is highly possible that deal can be done.”

Hart would be an excellent addition for them.

Casilla has been inconsistent since joining the club and even if they sign Meslier, Leeds could use someone like Hart.

Meslier is very young and adapting in the Premier League could take some time.

Hart could step up in the meantime and solve Leeds’ goalkeeping problems. Apart from his quality as a player, Hart is a leader as well and he will help the team on and off the pitch.

The 33-year-old has immense experience of playing in the Premier League and he could prove to be invaluable in the Leeds dressing room next season.

It will be interesting to see if Leeds make their move for Hart in the coming months.

On a free transfer, it would be a no-brainer and the Whites should look to secure the signing soon.