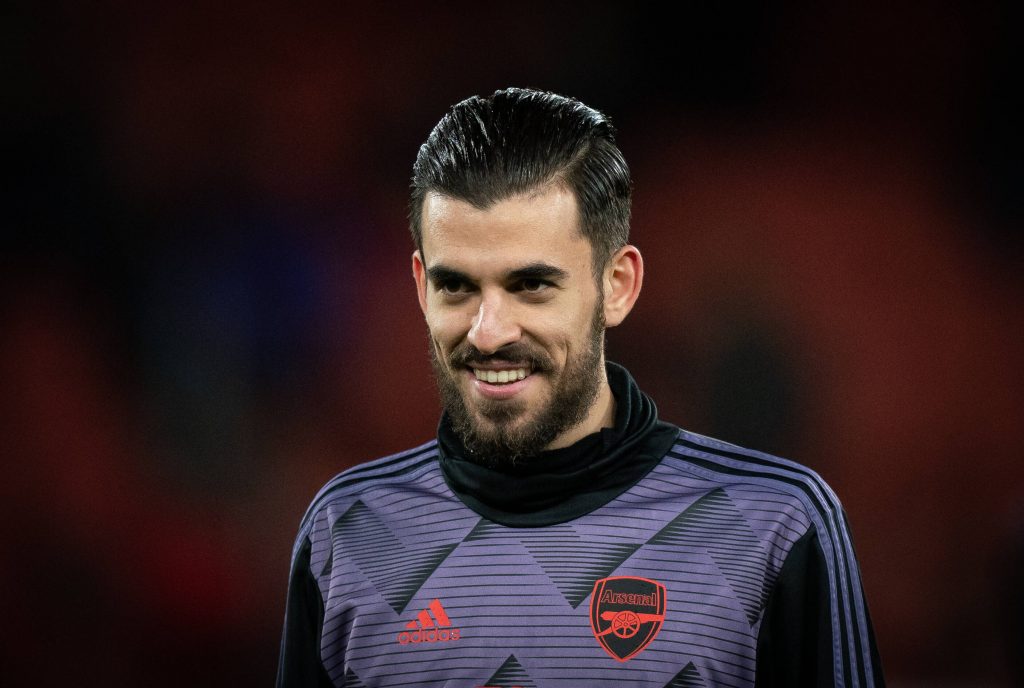 According to Spanish news outlet Diario AS, the Spaniard is keen to remain in the capital.

In an interview with AS, he stated: “You have to know what the coach wants, and you have to be objective.

“But my intention is to play next year at Real Madrid. I’ve always wanted to do important things at this club, and I’m going to fight for it. “

The 24-year-old delivered a fantastic performance in Spain’s friendly against Japan ahead of the 2020 Olympic games.

Ceballos was one of Luis de la Fuente’s best assets against the Japanese, accompanying Mikel Merino and Martin Zubimendi in the centre of the park.

He signed for Madrid in July 2017 for €17 million. He was touted as one of Spain’s finest talents and won the MVP at the 2017 Under-21 European Championship.

However, he has failed to perform consistently for Madrid, showcasing just glimpses of his talent. He scored five goals in 56 games in all competitions for Madrid.

He has improved his physicality playing in the English top-flight and now feels the time is right to break into Madrid’s first team.

The midfielder was hugely admired by manager Carlo Ancelotti during his time at Napoli.

Madrid will hope to avoid repeating last year’s mistake where they lacked cover for Luka Modric, Toni Kroos and Casemiro.

They were forced to pull homegrown players from ‘B’ team Castilla, such as Antonio Blanco and Sergio Arribas.

Ceballos’ contract runs until 2023, and he will be desperate to prove himself this season with the Spanish giants.