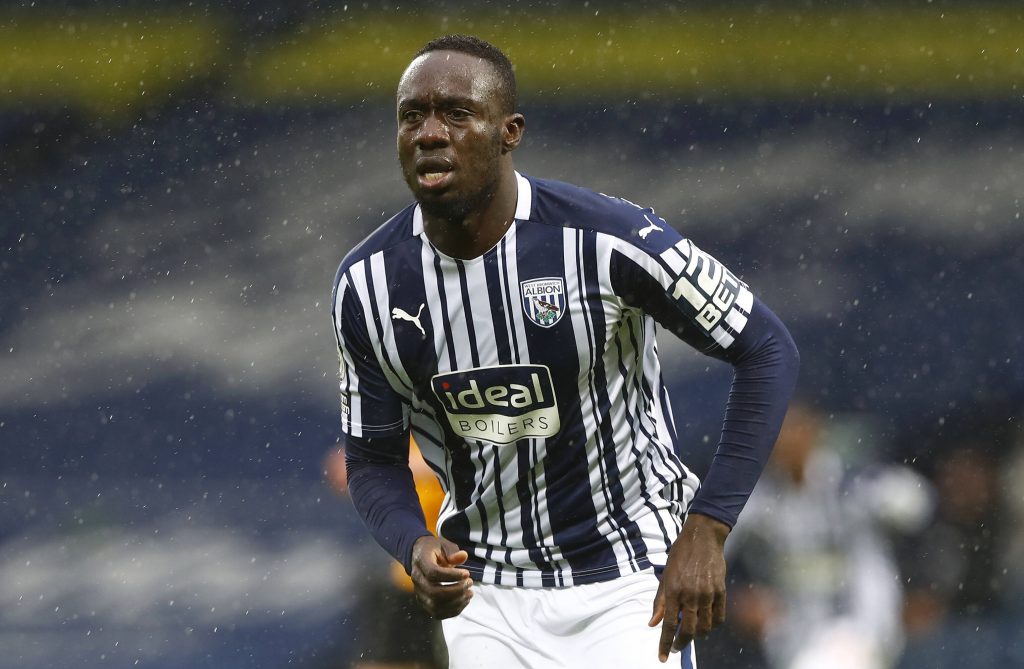 The Senegal international joined the Baggies from Galatasaray in January, and he has been a quality signing with three goals and two assists from 14 outings.

With the club almost on the cusp of Premier League relegation, it is unlikely that Diagne will join them permanently during the next transfer window.

Palace and Brighton have reportedly added him to their summer wishlist, and could go head-to-head for his signature later this year.

Diagne was impressive for Galatasaray during the first half of the campaign, registering 11 goals from just 19 appearances in all competitions.

Despite his fine form, the Baggies managed to strike a loan agreement. He has impressed leading the line with his good hold-up play.

Palace currently have Christian Benteke, who has a similar physical presence, but his contract expires at the end of the campaign.

The Belgian is on a club-record salary of £120,000-a-week, and the London outfit could be reluctant to renew his deal unless he takes a pay-cut.

Niang could replace the former Liverpool man and compete with Jean-Philippe Mateta, who has another year left on his loan deal from Mainz.

Elsewhere, Brighton have lacked the presence of a target man this term, and Diagne could be a perfect fit for the position.

They have had Glenn Murray in the past. The 37-year-old, who is out on loan with Nottingham Forest, looks set to leave when his contract expires in June.