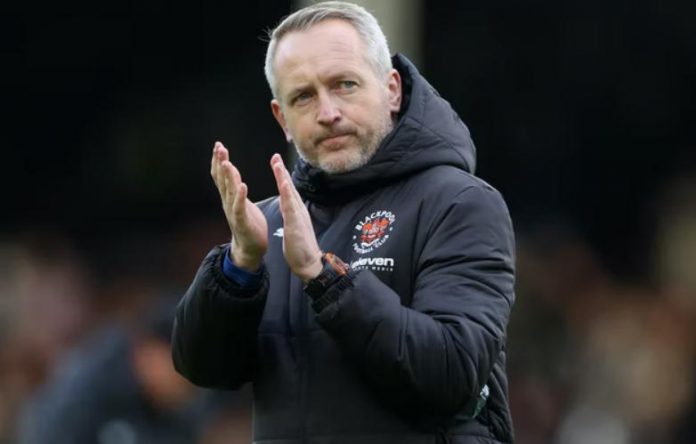 When Blackpool travels to Coventry City on Tuesday evening, they will be seeking to extend their fine run of form in the Championship.

If you’re willing to watch Luton vs Blackburn in the Championship matches, 888Sport has got you covered.

If you are a new user, you can register an account with 888Sport and watch the Coventry City vs Blackpool live stream. To watch the live stream, you must have either a funded account or have placed a bet within the past 24 hours prior to the event.

You may join 888Sport by using the link below, which also allows you to take advantage of their fantastic new customer offer.

On Saturday, Coventry City was eliminated from the FA Cup after a 2-1 extra-time loss to Southampton. Mark Robins’ side has only won one of their last four games across all competitions, losing three of them.

Coventry City is 12th in the EFL Championship table with 40 points from 27 games, level on points with Tuesday’s visitors despite having two games in hand.

Blackpool, meanwhile, returned to winning ways last time out, defeating Bristol City 3-1 at home. This came after a thrilling 1-1 draw with high-flying Fulham, which ended their two-game winning streak.

Blackpool is without a win in their previous five games and will be hoping to snap their losing streak.

When does Coventry City vs Blackpool kick-off?

The Coventry City vs Blackpool will kick off at 20:45 on 8th February 2022 at Coventry Building Society Arena.

The hosts haven’t reported any injury or suspension concerns till now.