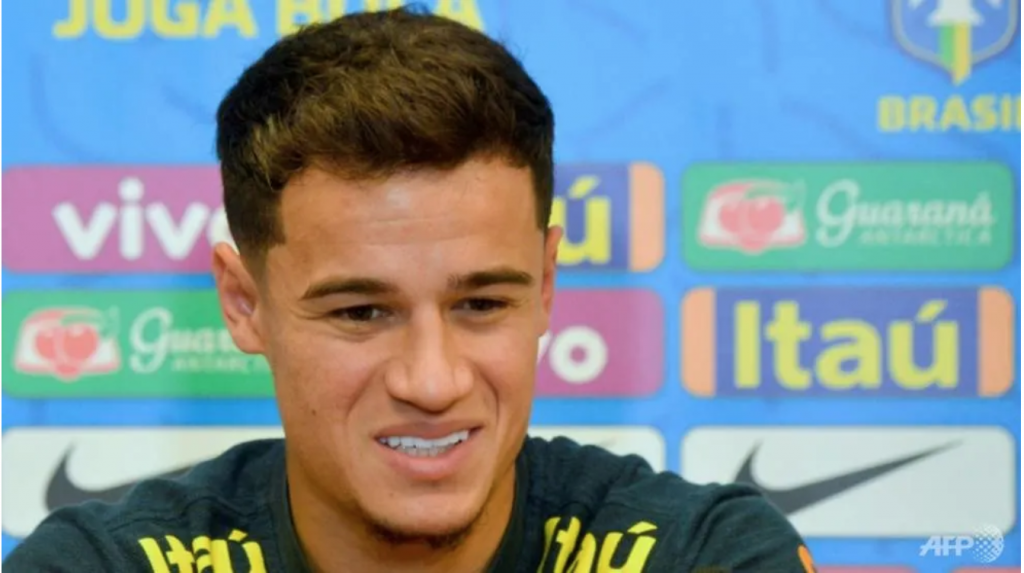 Barcelona midfielder Philippe Coutinho spoke about the speculation of his club over possible hirings of Neymar and Antoine Griezman.

“Well, to play with such guys like these you mentioned is always very good, a big pleasure. About the future, I really can’t say much because we don’t know what could happen. But, of course, the arrival of great names is always good for a squad that wants to win.”

There have been rumours that the Spanish club would be willing to have one of them or even both at the next transfer window.

At the press conference on Monday, Coutinho was dismissive of the speculation that he would leave Barcelona, but stopped short of fully committing his future to the club.

He also avoided talking about his future at the club, given that he has struggled this season and had been criticized by Spanish media due to his poor performances.

At the national team though, he is a key player for head coach Tite, who will rely on him at the next Quarterfinal match on Thursday at Arena do Gremio in Porto Alegre.

“This third match against Peru is absolutely what we wanted (regarding performance). From that, we want to evolve, we want to continue the way this game was. The whole team played well. Of course, at the first two matches we did not lack of commitment, but at this third game, I believe that we got right what was lacking at the other two matches. We must take this as an example and keep that way.”