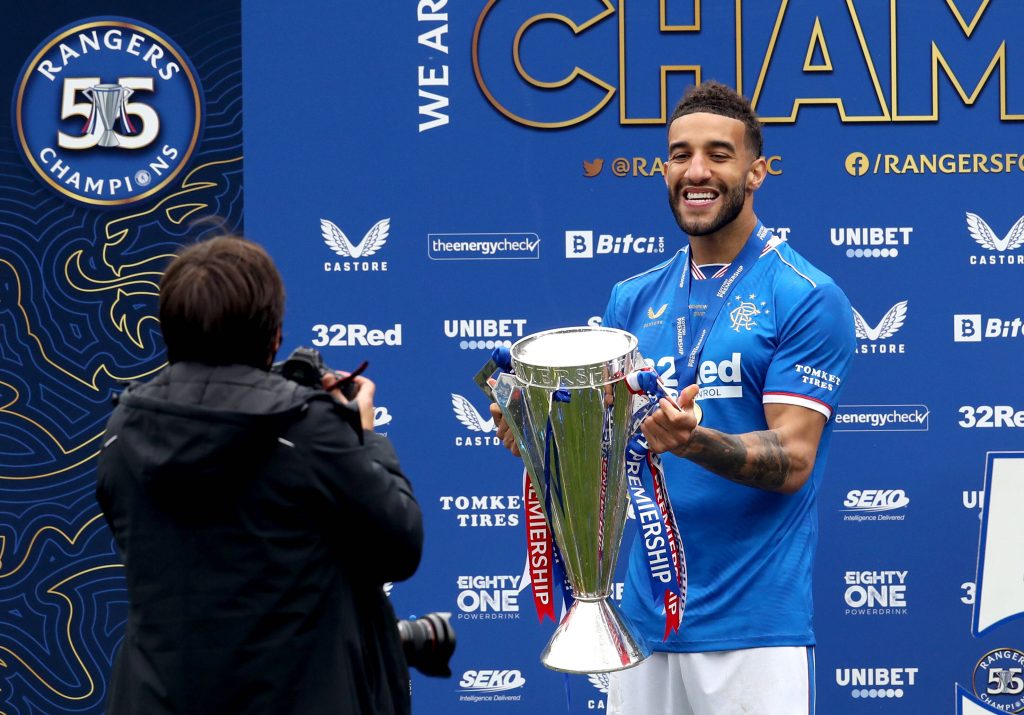 Rangers defender Connor Goldson has agreed a contract extension at the Ibrox club.

According to reports from the Sunday Mail, the Gers star committed his future to the Scottish Premiership champions earlier this week.

The report claims that the 28-year-old, who was outstanding last season, has penned a three-year deal at the club.

The agreement between the player and sporting director Ross Wilson was reached last week, and the announcement will be made in the next few days.

Goldson, who was the mainstay at the back for Steven Gerrard’s side last season, was entering the final year of his deal.

Losing him for free would have been a catastrophe for the Scottish giants.

Now that a deal has been struck, Goldson can now focus on his football and enjoy his spell at Rangers.

The new deal will make Goldson one of the biggest earners in the squad. He was ever-present in Gers’ historic first title win in a decade.

Rangers have been fairly active in the summer transfer window. The club have bolstered their midfield and forward areas with the signings of John Lundstram and Fashion Sakala.

However, plenty can happen before the end of the window.

Rangers have struggled to recoup money from player sales and could look to offload Ryan Kent, Glen Kamara and Alfredo Morelos if the right offers are made.