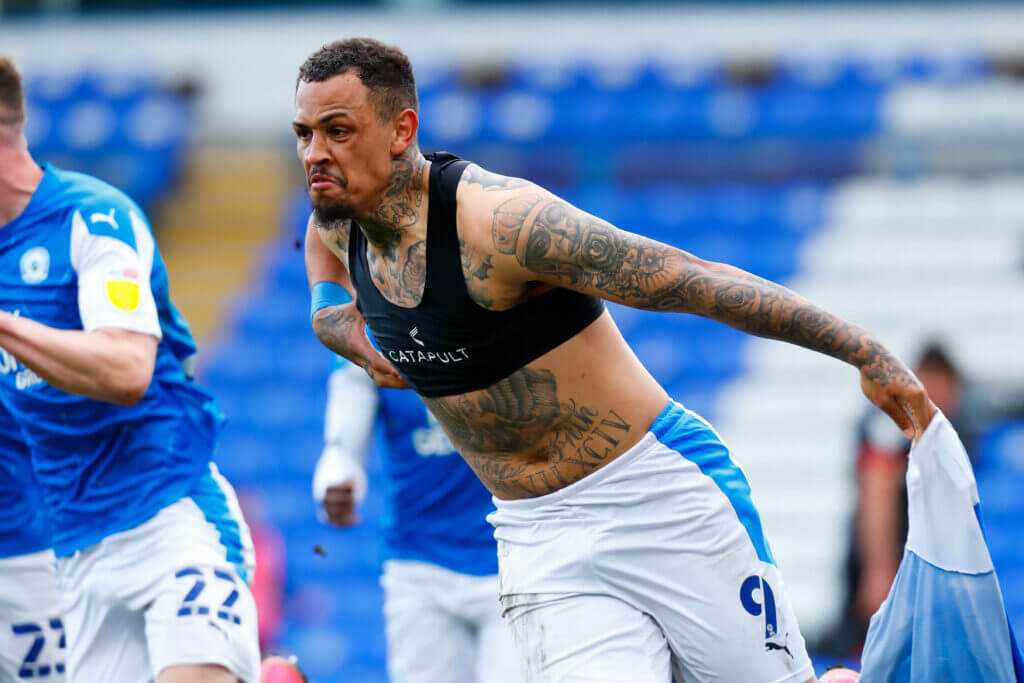 Rangers should look to bring Jonson Clarke-Harris to the Ibrox club this summer.

The Scottish champions need to add depth to their forward options to aid their title bid and boost their hopes of progressing in the Champions League.

The future of Alfredo Morelos, who has been the major scoring outlet for the club over the past few years, has once again come into doubt.

The fact that the Gers are still looking for a new striker suggests that they anticipate an offer for Morelos.

Kemar Roofe and Jermain Defoe are still at Rangers, while Fashion Sakala has been signed on a free transfer.

However, Clarke-Harris will provide that extra quality that could make a huge difference in the title race.

The Daily Record recently claimed that Rangers have been monitoring the 27-year-old for a while now and that he is a long-term target for them.

Clarke-Harris is a proven goalscorer who is playing at the peak of his career.

Sheffield United, West Bromwich Albion and CSKA Moscow are keen to sign him, but Rangers can lure him to Ibrox with the offer of European football.

It has been reported that the striker is keen to move to Glasgow.

He would be a perfect replacement for Morelos if he departs, and it would be a transfer masterstroke if Rangers can seal a deal for him.