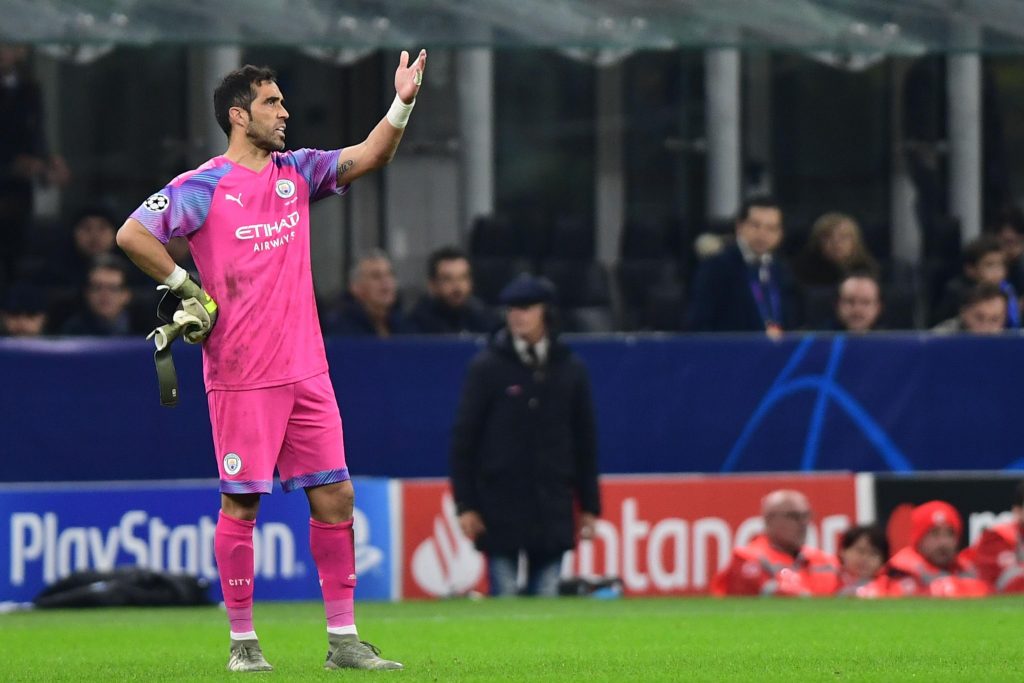 Chilean international Claudio Bravo has been linked with a move to Celtic among other clubs this summer.

The 37-year-old has now responded to the interest from Celtic and others claiming that it is an honour for him. He also added that the teams linked with him are big clubs and he is proud.

The 123-cap Chilean international said (quotes via Daily Record): “There is nowhere in the world I would not consider playing. I’ve read the names of the clubs that have been linked with me and I regard that as an honour because they are very good clubs.

“I’m proud that I have attracted interest from the clubs mentioned. What I and my family are looking for is a club with stability and a comfortable environment to live. It depends on several factors, it depends on the club and the project that the club has. I will consider all my options and make a decision soon.”

The experienced shot-stopper will leave Manchester City at the end of the current season and it will be interesting to see where he ends up.

Celtic need to bring in a starting quality keeper and Bravo wouldn’t be a bad option.

The Hoops had Fraser Forster on loan this season and the Southampton ace was a major hit at Parkhead. It is believed that Celtic want to sign him permanently this summer.

It seems Bravo could be an alternate option for the Hoops. If they fail to land Forster, they might move for the City ace.

Both players would improve Celtic but Forster might be a better option. He has played for Celtic before and he knows the club well.

Furthermore, he wouldn’t need time to adapt to the Scottish League either. Bravo might need some time to settle in.

Either way, both players would add experience, leadership and quality to Neil Lennon’s side this summer.