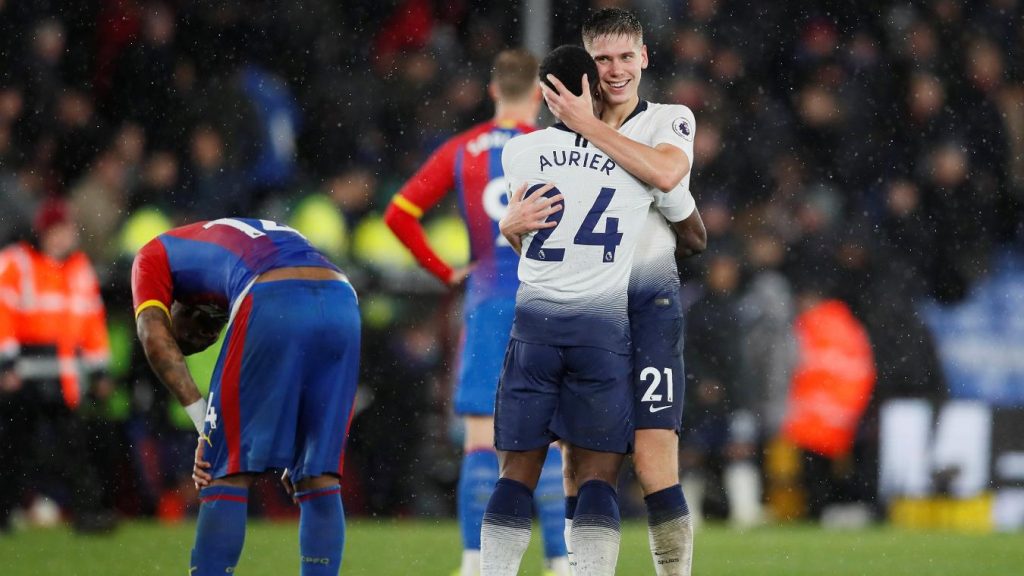 He tweeted that Tottenham will have to be considered as the title challengers now after they managed to grind out another win.

.@btsportfootball Are Spurs the new Arsenal… another 1-0 ??Spurs title contenders… you can’t rule them out⚽️

After a poor transfer window, most would have predicted Spurs to struggle this season. However, they have been quite impressive in the league so far.

Tottenham have the same number of points as that of Chelsea and Liverpool. Also, they are just two points behind Manchester City.

Therefore, Sutton’s claims are hardly extravagant. It will be interesting to see if the Londoners can hold on to this form now.

The positive for Tottenham is that Harry Kane is yet to hit top form and when he does, Pochettino’s side will improve a lot more.

Spurs are in need of additions and if they can pull off a couple of important signings in January, they will certainly push for the title.