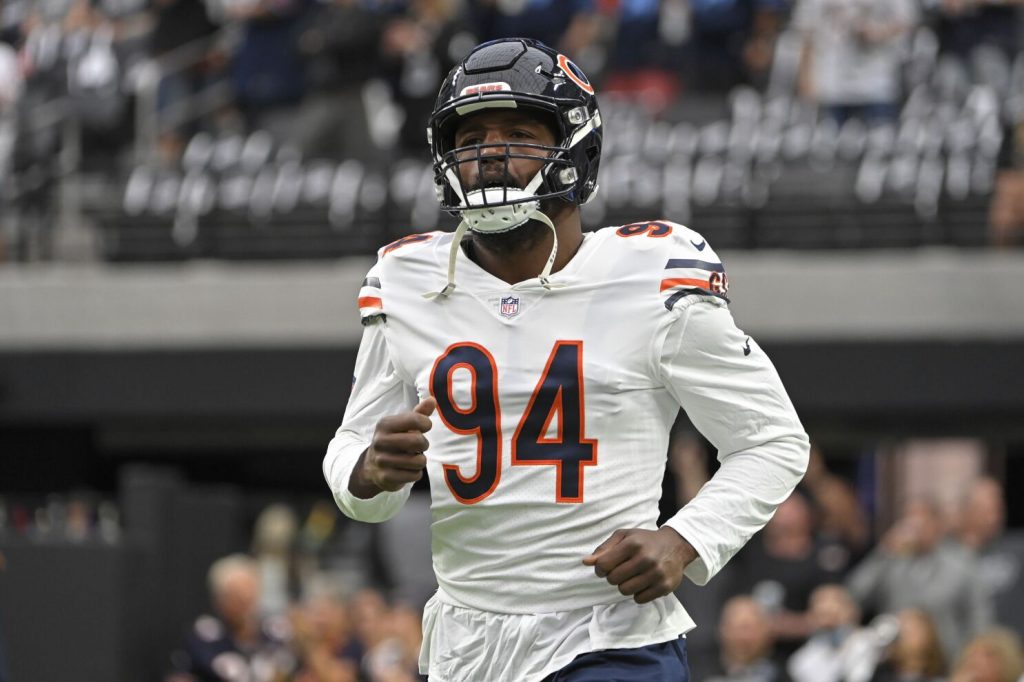 The Philadelphia Eagles have acquired pass rusher Robert Quinn from the Chicago Bears.

The Eagles gave up a 4th round pick for Quinn. 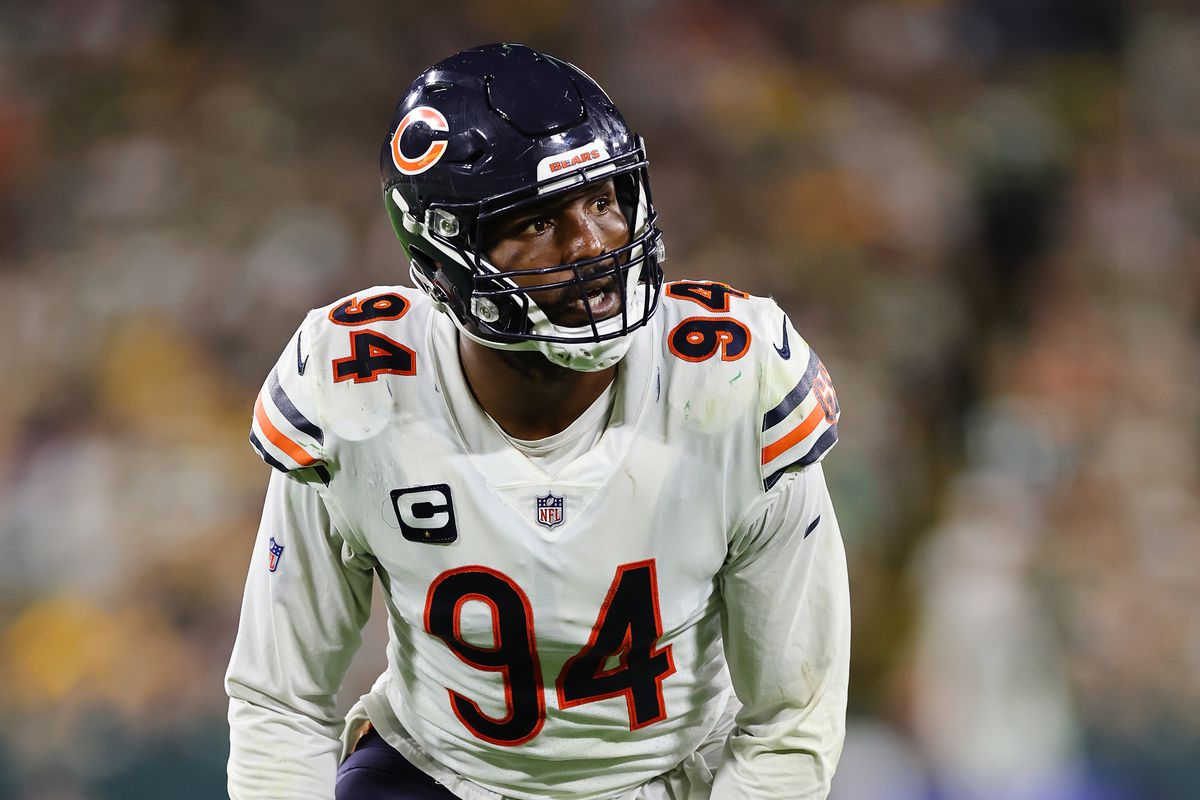 With this move Philly is in a win now mentality. It is Super Bowl or bust. With them being the only undefeated team in the NFL, this comes as a low risk high reward trade.

General Manager Howie Roseman continues to get it by making really good moves.

Some of the #Eagles recent trades:

Traded a 4 for Robert Quinn

Traded a 1st and 3rd for AJ Brown

Moved from 15 to 12 to secure Jordan Davis

Got a 1 for Wentz. pic.twitter.com/gl6PcI9QEV

Eagles needed more pass rush help and Quinn can bring that. Quinn had 18.5 sack last year for the Chicago Bears.

A coaching change for the Bears made Quinn almost unusable in their specific scheme. He now goes to Philadelphia who already have an elite defense, so the rich get richer.

The NFC East has been very competitive this year with both the Dallas Cowboys being the solid team as they are and the New York Giants outweighing expectations. The Eagles, sitting atop the division, add even more fire power on the defensive line. They lost defensive end Derek Barnett in week one and have missed him as the depth behind him has not been getting the job done.

This immediately increases the odds of the Eagles making the playoffs as they are -10000 on most offshore sports-books.

It remains to be seen if Robert Quinn plays this week against the Pittsburgh Steelers, but nevertheless the Eagles got a stud pass rusher and are definitely still favorites in the NFC East.