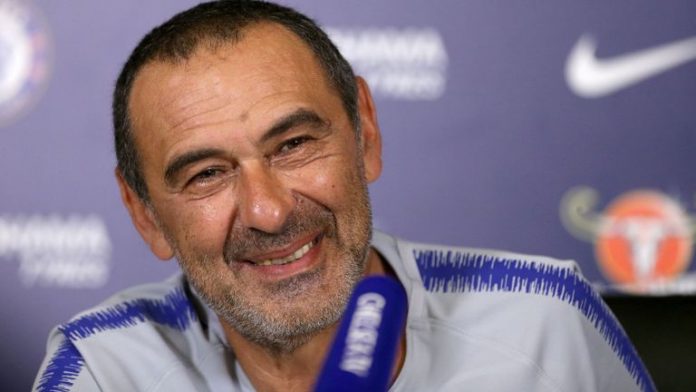 The two sides faced each other on Wednesday at Anfield in the Carabao Cup, with the Blues sealing a 2-1 success courtesy of Eden Hazard’s superb late goal.

The Blues head into the game two points behind Liverpool after losing their 100% record with a 0-0 draw at West Ham United last Sunday.

Chelsea have held the upper hand over Liverpool in recent times, losing just two of their last 15 meetings in all competitions.

The Blues drew 1-1 at Liverpool in the league last season, before recording a 1-0 home win towards the back end of the campaign.