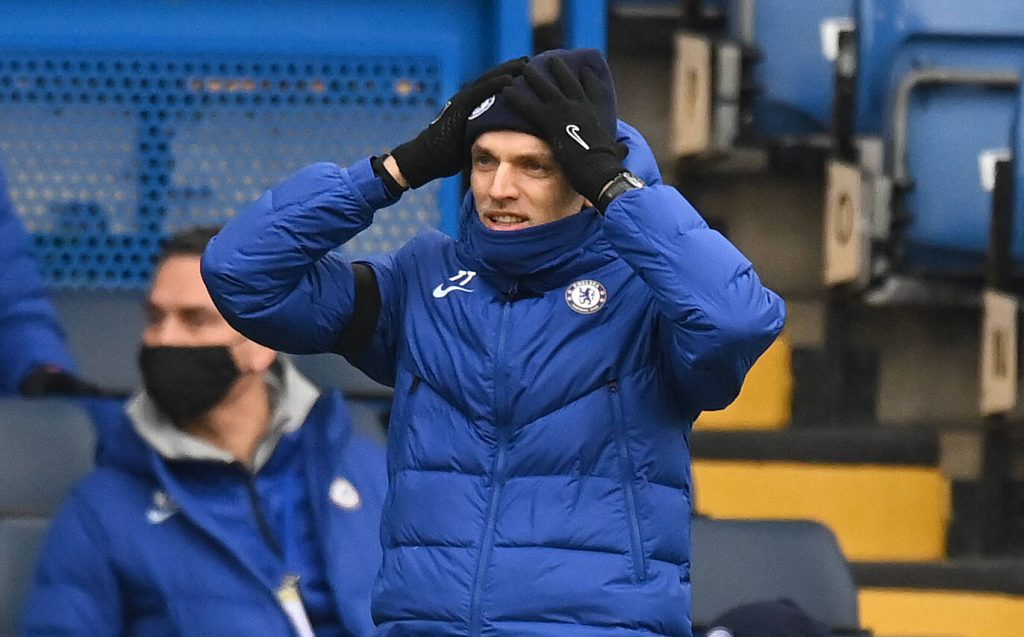 Thomas Tuchel’s claim that Chelsea will challenge for silverware on all fronts next season raised plenty of eyebrows across the Sportslens team.

In his press conference ahead of Chelsea’s visit to Liverpool in the Premier League on Thursday, Tuchel was adamant that the Blues will be a force to be reckoned in the future.

The club last won the title in 2017, but they have dropped significantly behind Manchester City and Liverpool since then.

“Sometimes, it’s good to look at the reality and have the ambition to close (the gap) as fast as possible,” he said. “The point is, will we close the gap to Man City this season? No, we will not – this is impossible.

“But from next season, all of us start with zero points – City were in trouble this season, and nobody took advantage of it. It’s proven in sports that you can improve fast and grow with a certain momentum if you catch that momentum.

“We absolutely want to make it possible. It’s a small line between looking at reality and admitting reality, admitting that it’s a long way to go and still not allowing it to become an excuse.

“Now, we are challenging for the top four, which was a big, big task when we stepped in, and from next year, we will challenge for all titles and all competitions for sure.”

Tuchel has made a positive start at Chelsea, but there is still plenty of work to do if the club is to challenge for trophies next term.

While acknowledging that this is a small snapshot, Chelsea have picked up 15 points from his first seven league games in charge.

If you extend that tally out over a full season, the average would have been enough to win the title in just six seasons since the Premier League is formed.

Tuchel has numerous issues to address with Chelsea’s squad, although he will be backed by Roman Abramovich this summer.

However, Tuchel needs many things to fall into place if Chelsea are to challenge for silverware across the board, and his bold claim may come back to haunt him next season.