The transfer window has seen its share of insane big-money moves among the top European clubs. Juventus paid £76 million to land Gonzalo Higuain from Napoli, and the the Old Lady look set to sell their star midfielder Paul Pogba to Manchester United for a whopping £120 million. The Serie A champions bought the Frenchman from United in 2012 for the price of peanuts, and will now be sending him back as the costliest player ever in world football.

Pogba though, isn’t the only player who is being targeted by the club who sold him a few years back deeming him not good enough. According to a report yesterday, Chelsea are looking to bring back striker Romelu Lukaku from Everton after selling him to the Merseyside club in 2014. The Blues looked to have got the better of the deal at the time, pocketing £28 million for a player who had only made 1 Premier League start in 3 years at the club. After a season that yielded 25 goals in all competitions and a string of consistently impressive performances though, Chelsea want him back. For how much, you ask? £70 million, according to the Telegraph. It is reported that Loic Remy will also be included in the deal as a sweetener. 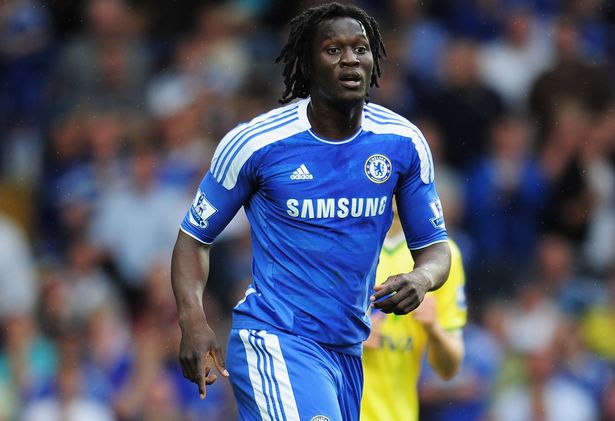 Lukaku was touted as one of the brightest young prospects in world football when he signed for the Blues in the summer of 2011 from Belgian club Anderlecht. But after failing to make in-roads into the first team in his debut season, the then-teenager was loaned out to West Bromwich Albion, where he scored 17 league goals including a memorable hattrick against Manchester United in Sir Alex Ferguson’s final ever match in charge.

He was expected to be used as an understudy in the following season at Stamford Bridge, gradually making the first-team on a regular basis. But Jose Mourinho loaned him out to Everton, where he netted 20 times in all competitions. The following summer, Chelsea signed Diego Costa and Lukaku opted to make his move to Everton permanent, for the earlier stated £28 million. Last season, his record improved even further as he scored 25 goals in all competitions. During the course of the campaign, he also became one of only 5 players to score 50 goals before the age of 23. He is in illustrious company in this list, alongside Robbie Fowler, Michael Owen, Wayne Rooney and Cristiano Ronaldo. Since 2012, only Sergio Aguero has found the back of the net more often than Lukaku in the Premier League. 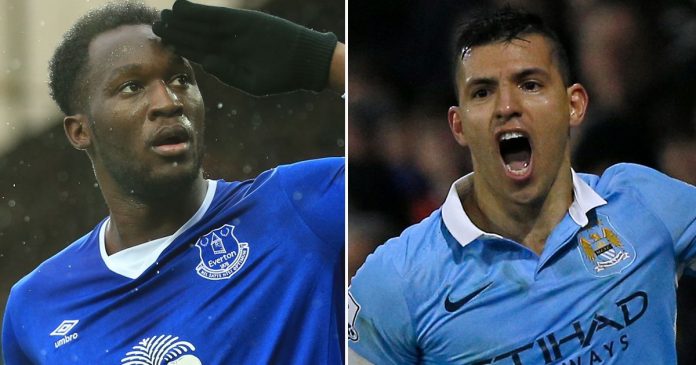 There is little doubt that he has a bright future ahead and a big-money move to a European giant only seems like a matter of time.

A perfect fit for Conte?

Even during his initial run with Chelsea, Lukaku was compared with Blues’ legend Didier Drogba. Similar to the Ivorian, he is tall, strong and physical in his style of play. He is also very quick and can run in behind defenders at the blink of an eye.

Antonio Conte prefers to play two strikers, with one of them being big-made and physical and the other being lithe and fast. Lukaku can actually carry out both those roles, even though he is more naturally suited to the former. Costa’s future at the club is also very much in question at the moment, and hence it is natural that Chelsea will look to bring in a high-profile replacement. Lukaku may be expensive, but does seem to fit Conte’s style-of-play and system quite well on paper.

Show me the money

It wouldn’t be incorrect to say that the world of football has gone absolutely crazy, with the amount of cash being splashed around over individuals. The situation is such that a club would risk getting left behind if they don’t keep up with their rivals in writing fat paychecks.

It seems absolutely ridiculous to fathom £70 million being spent on Lukaku, but Chelsea need a striker, and the Belgian seems to be the best option available. He is young, proven in the Premier League and someone who can be a fit in the way the new manager is looking to play.

If and when this deal goes through, Everton chairman Bill Kenwright will be shaking his head and smiling, feeling both regret and satisfaction.