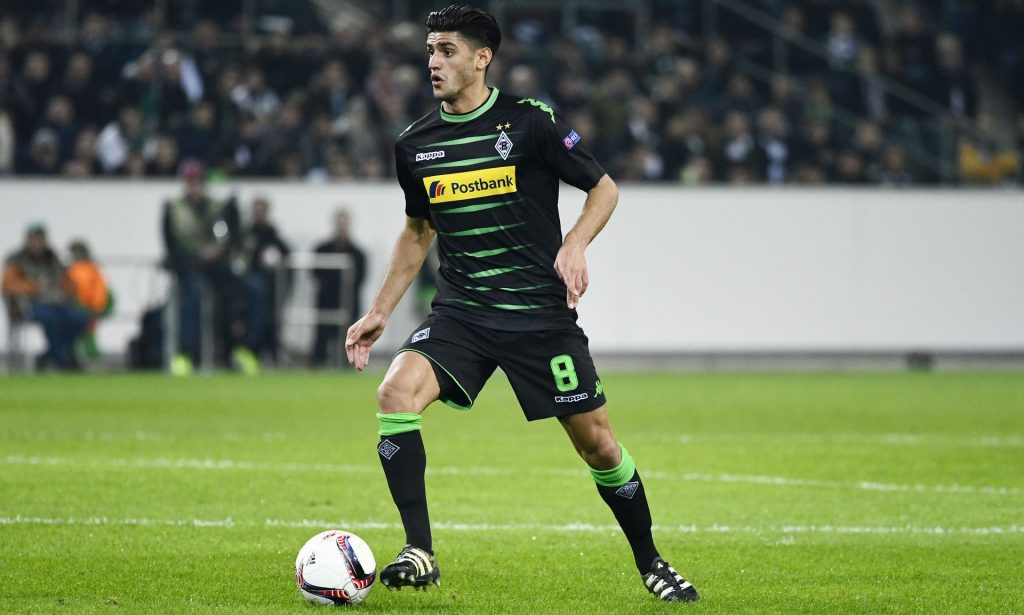 Borussia Monchengladbach midfielder Mahmoud Dahoud is being linked with a move to the Premier League.

Dahoud’s contract is up at the end of next season and Gladbach will look to move him on for a reasonable fee. The 21-year-old is not interested in signing a new deal with the Bundesliga club right now.

Guardian are reporting that Chelsea are interested in signing Dahoud this summer and have already held talks with his representatives in the last few weeks. Dahoud is a target for Juventus, PSG and Dortmund as well.

If Conte fails to land Franck Kessie, Dahoud could be a good alternative for him. The German midfielder is an excellent controller and would be the ideal partner for N’golo Kante. Furthermore, his defensive contribution would make him an instant fit for Conte’s system.

Apparently, Liverpool manager Jurgen Klopp tried to sign him last summer. However, Gladbach refused to let go of two key players in the same window. They chose to sell Xhaka and keep Dahoud. Last month, Daily Star claimed that Dahoud is still a target for the Reds and they are expected to make a move in summer.

Antonio Conte has confirmed that young striker Dominic Solanke could complete a transfer away from Chelsea at the end of this season.

The Blues are ready to offer him an extension, but will not meet his outrageous wage demands (£50,000 a week). The 19-year-old’s current contract expires in June.

I think this is his will [to leave]. I have spoken with him to try to understand his will. But we must have great respect for every decision that the player can take. His contract expires in June and he has the full will to stay in Chelsea or to go away.