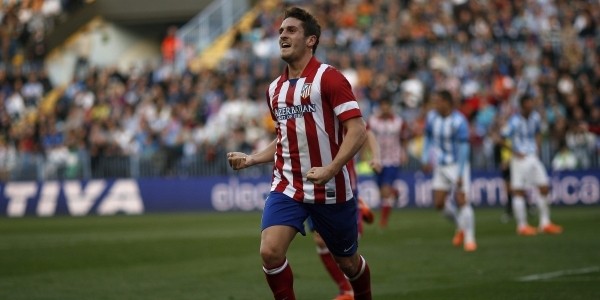 The Rojiblancos are keen to re-sign their former left back Felipe Luis from Chelsea, and the Blues may use it as a bait to sign Koke, who has a reported release clause of £48m and is also a reported target of Manchester United.

According to Evening Standard, Jose Mourinho is a big fan of Koke and made an enquiry before the Spaniard signed a five-year-deal with Atletico 10 months back.

Chelsea after making a progress in their financial department are setting their sights on singing a marquee player in the summer.

The Blues have a good relationship with the Spanish outfit, having concluded several transfers in recent years.

Chelsea goal keeper Thibaut Courtois spent three years on loan at Atletico while striker Fernando Torres has returned to his old club as well. The Blues signed Diego Costa and Luis in the summer, and they hope to do further business with the club in future.