India
Home News chelsea signing zappacosta has been a disaster 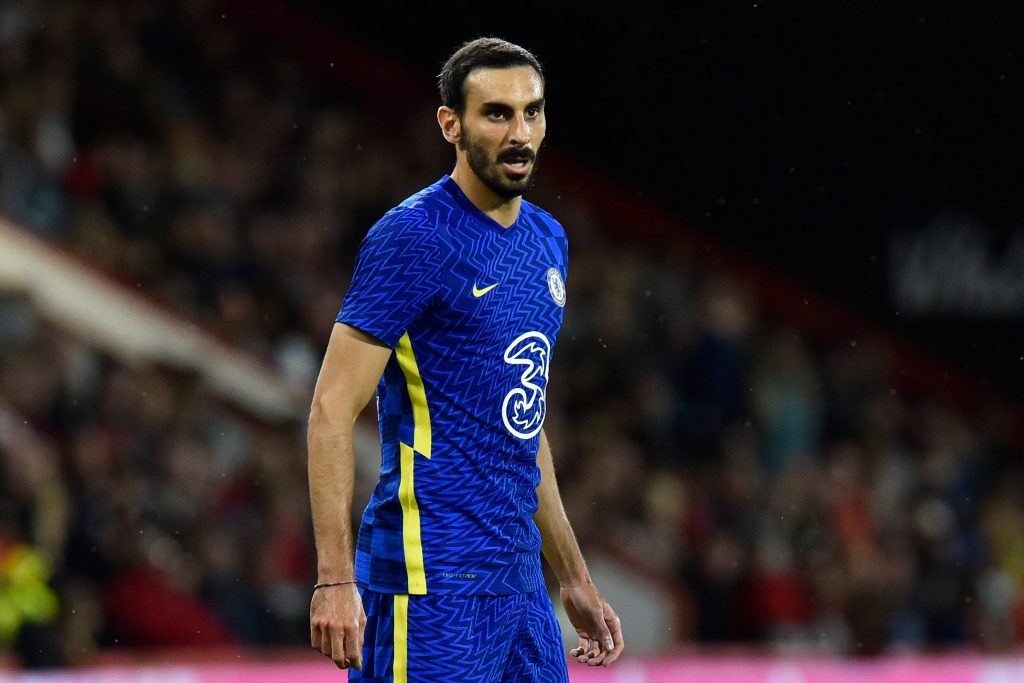 The 29-year-old has been on the periphery since 2019 and has two right-backs ahead of him in the pecking order under Thomas Tuchel.

Zappacosta joined Chelsea for £23 million from Torino in 2017 and has made 52 appearances in all competitions, scoring two goals with four assists.

The Italian international has started only 13 Premier League games for the Blues in four years, and his market value has dropped to £7.2m as a result.

Zappacosta’s inability to nail down a regular place in the first-team led to him seeking loan moves with Roma and Genoa.

His contract is up in 2022, and Chelsea need to cash in this summer rather than risk losing him for nothing next year.

The right-back has largely been a flop in London and won’t be remembered too fondly by supporters, so many will be eagerly anticipating his departure.

Chelsea are expecting to take a big hit on the Italian defender when he’s sold this summer, as his market value has dropped by more than 66%.

But getting his £69k-per-week/£3.9m-per-year salary off the wage bill will be positive news.

A return to Italy appears to be on the cards.