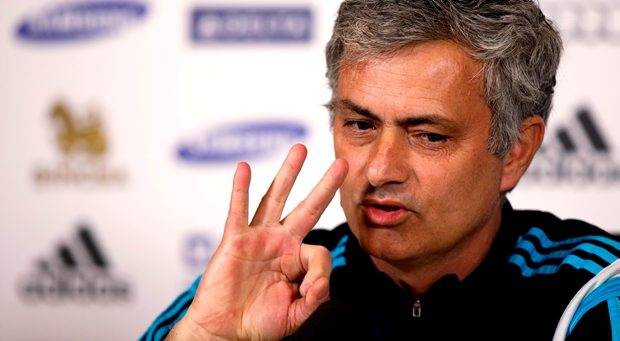 With a comfortable seven point lead and a game in hand, Chelsea look certain to win their fifth Premier League title at the end of the season. The Blues are also on course to setting a new record for time spent at the top of the Premier League table.

Since August 30, Chelsea have been in pole position and should they hold on to that position till May 13, the Blues will break the record with two rounds of Premier League games left to be played.

Chelsea have been top of the table for 230 days, and will have held the position for 274 days when the season finishes on May 24. In 2005-06, when Chelsea won their first league title under Jose Mourinho, they remained top for 257 days. Manchester United, the current record holder, set the record by topping the table for 262 days in the 1993-94 season.