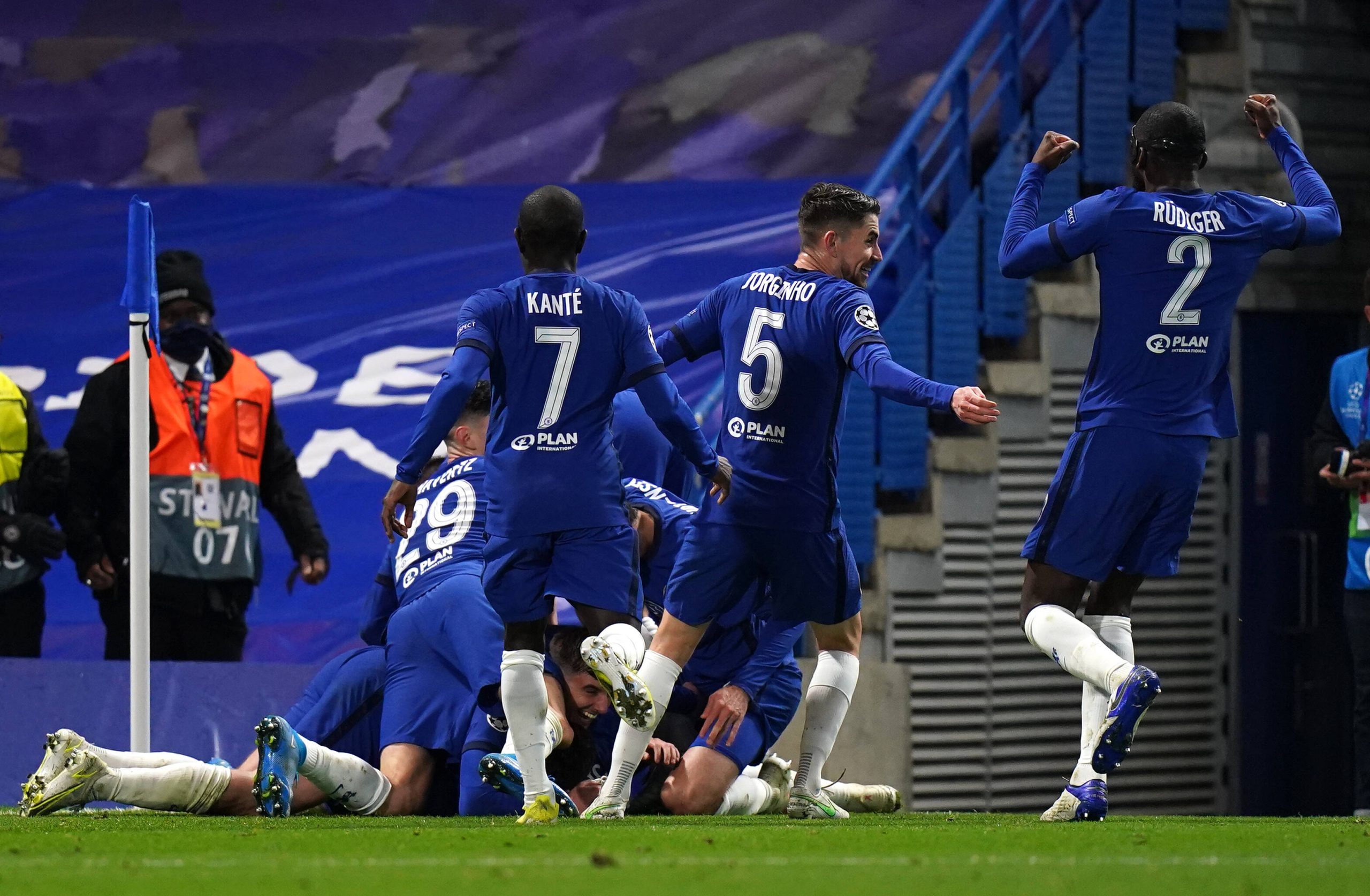 It was a cagey opening 20 minutes, with neither side creating anything clear cut. Antonio Rudiger had a shot from distance beaten away by Thibaut Courtois, while Toni Kroos and Luka Modric both had long-range strikes saved.

Timo Werner thought he had opened the scoring when he tapped in from Ben Chilwell’s low cross, but the offside flag was raised. But the German was not to be denied a second time ten minutes later.

After some brilliant footwork and link-up play by N’Golo Kante, he found Kai Havertz. The German’s chipped effort came back off the bar, but compatriot Werner was on hand to nod home from about a yard out.

Los Blancos were struggling to create anything, with wingers Eden Hazard and Vinicius Junior looking anonymous. But this did not stop star striker Karim Benzema from threatening.

The 33-year-old came close with a fierce shot from the edge of the box, but Edouard Mendy produced a fine save to turn it wide for a corner. Benzema again threatened with a header, but Mendy was once again equal to it.

Chelsea continued to push for another goal in the second half, and they really ought to have found it but squandered several glorious chances. Havertz saw his header clip the crossbar, and Thiago Silva headed over from a set-piece.

Mason Mount was slipped through on goal but could only fire over, and Havertz had his effort denied by the leg of Courtois. Kante also had a great chance but was prevented by an outstanding block from Federico Valverde.

Meanwhile, the visitors were still looking bereft of ideas up front. Hazard provided their best effort of the second half, seeing his shot blocked by Mendy from a tight angle.

Eventually, the Blues finally grabbed the second goal with just five minutes remaining. Kante won the ball high up the pitch and rolled it into Christian Pulisic. The substitute got his head up and picked out Mount, who tapped into an empty net.

Despite their wastefulness in front of goal, it was a dominant performance overall from Thomas Tuchel’s men. Their 2-0 victory ensured their place in the final, facing fellow Premier League side Manchester City.

Playing in midfield against Casemiro, Luka Modric and Toni Kroos is not an enviable task. However, the Chelsea side passed that test with flying colours.

Kante was at the heart of midfield and was every bit the world-class midfielder we know he can be. He was energetic as ever and influenced the game at both ends of the pitch.

The World Cup winner had a huge hand in both of the goals. First finding Havertz in the build up to the opener, then winning the ball in the final third for Mount’s goal.

A superb night for the little Frenchman, who will be vital if the Blues are to lift the trophy.

Czech Republic got off to a flying start at Euro 2020 on Monday, defeating Scotland 2-0 at Hampden Park. It was an open start to the game, with both sides… 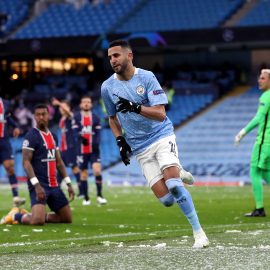