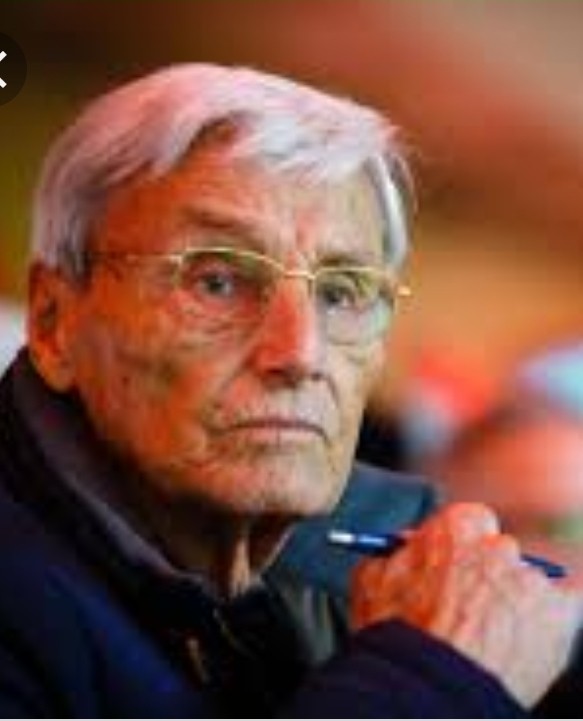 Piet De Visser has worked as a scout for Chelsea since 2005. The Dutchman has an impressive CV that includes a 36-year managerial career in his homeland.

The 85-year-old was hugely influential in bringing the likes of Romario and Ronaldo to Europe. Despite his advancing years, the Dutchman continues to provide information and recommend players to the club.

Arjen Robben, Salomon Kalou and Jon Obi Mikel were all signed on De Visser’s recommendation. The former Williem II boss was also influential in the setting up of Chelsea’s academy. Something he is very proud of. He told de Volkskrant:

“The academy in Cobham is beautiful, with thirty fields, kitchen, hospital, everything. Tip top. The coaches at the academy are among the best youth trainers in the world”.

De Visser also takes pride in how he submits his scouting reports. Adding:

“My reports go to the scouting committee and to Marina. They love the way I scout. Completely descriptive, without all kinds of statistics. How many passes? Well, I don’t count width passes. Only real passes. I use my own system”.

The Dutchman is particularly impressed by the current crop that Frank Lampard is working with. Giving mentions to the young stars, he said:

“I enjoy young players. Lampard gives six or seven boys of the academy opportunities. That is the future. Reece James, a right back”.

The veteran former manager also made a reference to Hudson-Odoi’s reluctance to sign a contract.

“You don’t know what you see. Hudson-Odoi, oooooo. He didn’t want to sign. I told Chelsea: never lose Hudson-Odoi. That will be the new Hazard. But Marina said: he doesn’t want to sign. And you know why not? Because Sarri didn’t set him up. Then Sarri was instructed to play him. He was the best. And he signed for four years”.

Special mention was also made to how Tammy Abraham has improved.

“Tammy Abraham, the striker. They wanted to sell them. Hey. That is the new attack leader for Chelsea. He was always a little lanky. Now it is getting a bit spicier. 1.93 meters. He passes, scores, has an acceleration. Hohooo. And he plays. Not Batshuayi, not Giroud. No, Abraham”.

De Visser is obviously very impressed with current set-up at Stamford Bridge. Long may it continue, I’m sure it won’t be long before another gem is unearthed by the Dutchman.