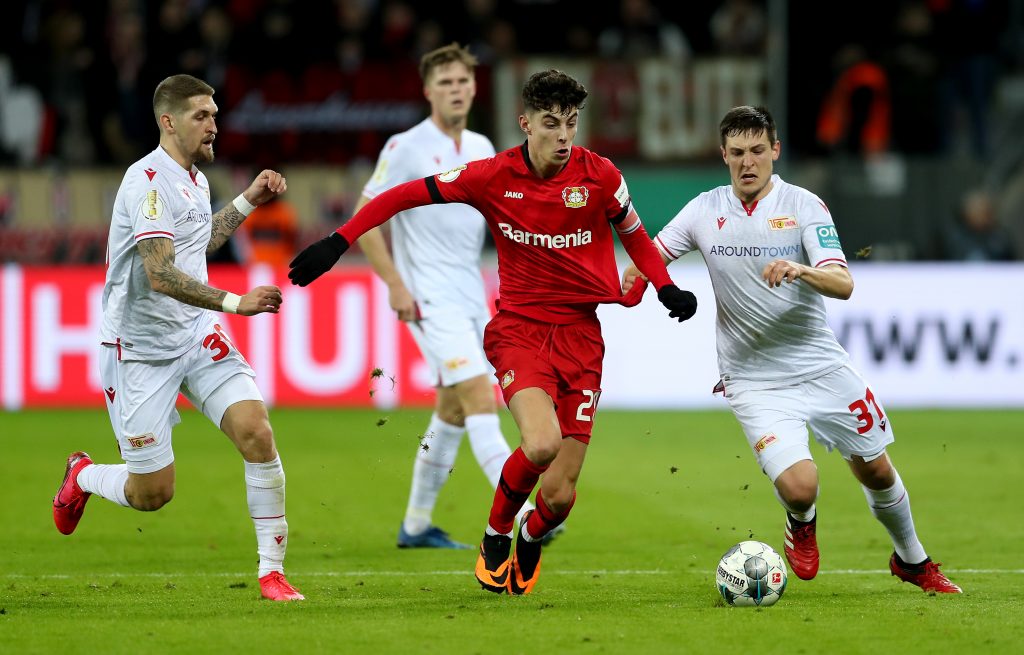 Now Bild are reporting that the player has asked to leave this summer. Chelsea are willing to pay €100m (£90m) for the player but in instalments.

As per the Sun, Chelsea are offering the player a five-year deal worth around £140,000 per week.

Kai Havertz has asked Bayer Leverkusen to allow him to leave this summer, according to Bild. Chelsea and Real Madrid are both interested. Chelsea want to pay his €100m asking price in instalments. #B04 #CFC #Real

It will be interesting to see if Chelsea can bring him to Stamford Bridge this summer. It would be a tremendous coup for the Blues if they managed to do so.

It seems that Roman Abramovich is ready to go all out this summer to win the title once again.

Havertz is a target for Real Madrid as well.

The 21-year-old is a world-class talent and he is destined to be a star in future. His arrival would improve the Blues a lot. They already have Werner and Ziyech for the next season and Havertz would complete their attacking quartet.

Havertz has 17 goals and 8 assists to his name in the Bundesliga this past season and he has the quality to succeed in the Premier League. It would be the kind of signing that turns Chelsea into genuine title contenders for the next season.

It remains to be seen if the two clubs can agree on a structure of the payments now.