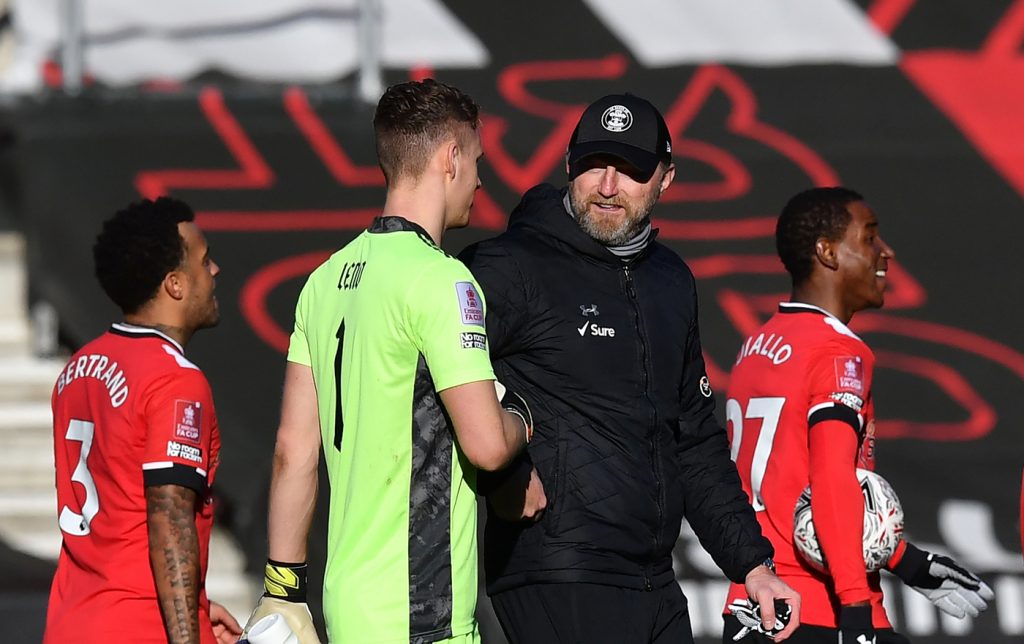 Chelsea have been urged to consider Southampton manager Ralph Hasenhuttl as a replacement for Frank Lampard.

The Blues have slipped down to eighth in the Premier League after a disappointing run of form, cranking up the pressure on their current boss.

Former Sunderland striker Kevin Phillips, who also had a spell with Saints, told Stadium Astro that the Austrian has the ability to be a success at Stamford Bridge.

“I think he’s almost got that (Jurgen) Klopp appearance about him, that authority,” he said. “He’s a big guy, he’s very intelligent, he knows the game inside out.

“The big thing for the club is, can they keep hold of him? The biggest problem is keeping hold of their manager.

“He’s doing a really good job down on the south coast. I wouldn’t like to see Frank lose his job, I don’t like to see any manager lose their job but I understand football’s football and it’s a results business.

“No bigger so than Chelsea – when you’ve spent that kind of money you’re going to come under pressure to win football matches, it’s as simple as that.

“Hasenhuttl – his time will come. He just has to keep doing what he’s doing. Hasenhuttl at Chelsea would do a fine job, but I want to see Frank given a chance for sure.

“He could certainly manage any of the teams in the Premier League – it just depends what kind of ambition he has.”

Hasenhuttl has built up an excellent reputation over the past few years for his work at RB Leipzig and Southampton.

He currently has Saints positioned in the top half of the Premier League and through to the fifth round of the FA Cup.

The 53-year-old does appear to have all the attributes needed to manage one of the bigger clubs.

However, whether Chelsea would be a sensible destination for Hasenhuttl is debatable.

The club isn’t known for its loyalty to managers and moving there would undoubtedly be a risky move for the Austrian.