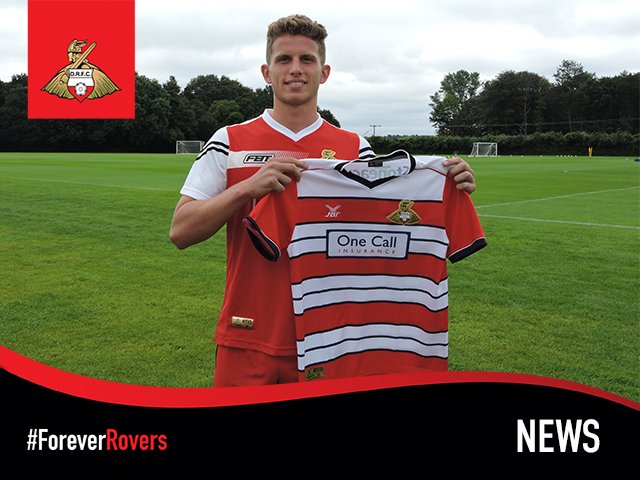 Talented young midfielder Jordan Houghton has joined Doncaster Rovers on loan from Chelsea until January, both the clubs have confirmed.

Houghton, has been at Chelsea at the age of seven, and has captained Chelsea’s U-21 side and enjoyed a productive loan spell at Plymouth Argyle during the second part of last season and helped the club reach the play-offs.

He signed his first professional contract at Chelsea in November 2014 which will keep him at the club until the end of the 2016-17 season.

The English midfielder joined Gillingham on loan in 2015-16 where he made 12 appearances for the club. His loan extension was rejected after failing to impress under manager Justin Edinburgh. He signed for League Two side Plymouth on loan on March 2016.

The 20-year-old midfielder has trained with Doncaster this week and is likely to start at Accrington Stanley today as a replacement for Luke McCullough in the holding midfield role.

Houghton becomes the 18th player for Chelsea to move out on loan this summer. The Blues yesterday confirmed the departures of Tammy Abraham and Papy Djilobodji yesterday.

Abraham, the 19-year-old striker, has joined Bristol City on loan, while Djilobodji completed a permanent transfer to Wearside and became David Moyes’s first signing at Sunderland.