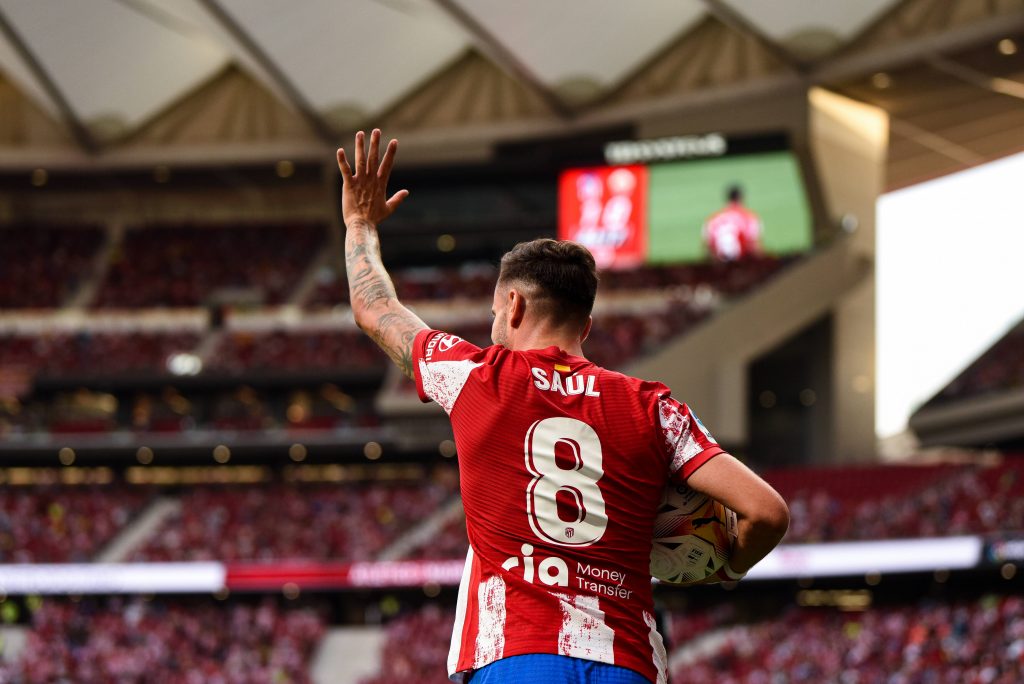 Atletico Madrid midfielder Saul Niguez has repeatedly been linked with a move away from La Liga this summer.

Manchester United and Chelsea are keen on securing his services as they strive to build title-winning squads.

According to AS, the Blues are well placed to beat the Red Devils to the 26-year-old’s signature.

The two Premier League clubs are hoping to sign the midfielder on a loan deal and pay a loan fee to the Spanish club.

They will also take over the midfielder’s wages completely.

Saul needs to leave to play regular first-team football this season, and a move to United or Chelsea would be ideal.

Both clubs need to add quality and depth to their midfield, and Saul could prove to be a smart addition.

The Spaniard can operate in multiple roles across the midfield and can also slot in as a defender.

He was handed just 22 starts in La Liga last season, and a player of his calibre needs to play every week.

He would add defensive cover for the centre-backs and influence the offensive phase of the game with his passing and bulldozing runs from the midfield.

Similarly, he would add depth and quality to Chelsea’s midfield alongside N’Golo Kante, Jorginho and Mateo Kovacic.