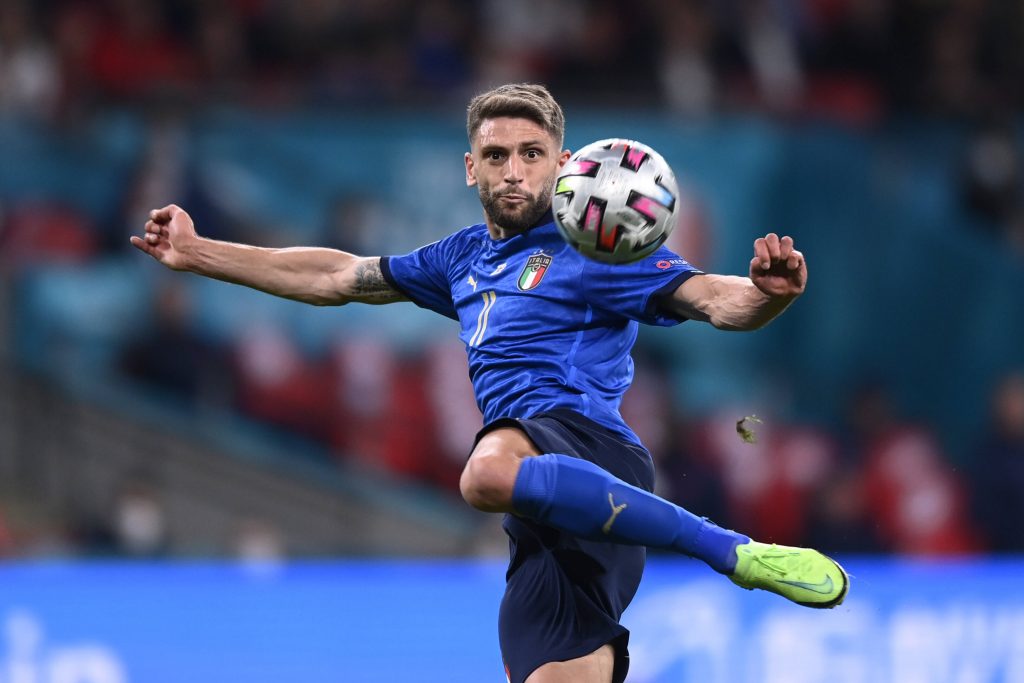 The Sassuolo forward was outstanding in Serie A last season and carried that form into the European Championships with Italy.

Berardi picked up 17 goals and eight assists for his club across all competitions last term.

His performances have caught the attention of clubs around Europe, with Borussia Dortmund and West Ham United also keen.

According to Alfredo Pedulla, the wide forward is valued at €40 million, and Chelsea are eyeing up a summer move for him as an alternative to Federico Chiesa.

The Blues initially wanted to sign the Juventus winger, but he is considered untouchable by the Italian giants. They have now turned their attentions to his compatriot.

The 26-year-old is at the peak of his powers right now and could prove a quality addition for Chelsea.

His direct playing style could help him settle into the Premier League, and he would add pace and goals to Chelsea’s attack.

The Blues definitely need more reinforcements in attack, and Berardi could prove to be a quality addition.

West Ham have also enquired about the player in recent weeks, but it is unclear whether they will follow with a concrete bid.

The Hammers could use a quality attacker like Berardi, but they have Jarrod Bowen playing in his position.

David Moyes would struggle to accommodate both players in his starting line-up.