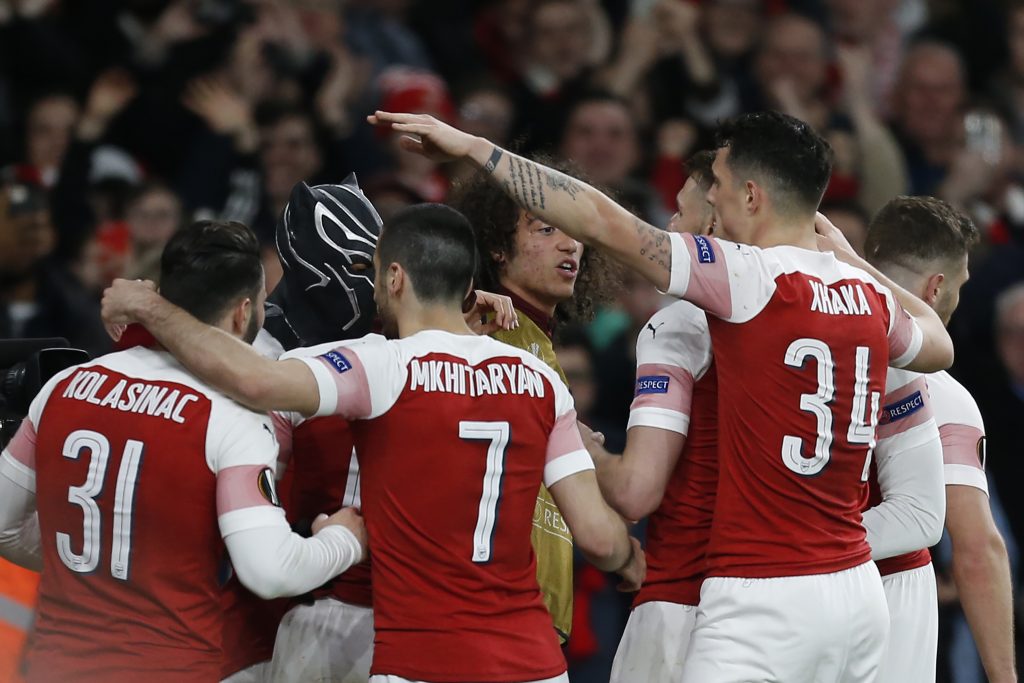 Chelsea are keeping tabs on the Arsenal forward Pierre-Emerick Aubameyang.

According to ESPN, the Blues are in the market for a striker and they have identified the Gunners ace as a potential target.

The likes of Dembele and Werner are on their shortlist as well.

Aubameyang’s Arsenal deal expires at the end of next season and talks over a new deal have stalled.

Chelsea could use a top-class goalscorer like him and it will be interesting to see if they can tempt him to Stamford Bridge.

Arsenal will be reluctant to sell their star striker to a direct rival but they have done it in the past with Robin van Persie.

The Dutchman went on to make a sensational impact at Old Trafford and he helped them win the Premier League title.

Aubameyang could have a similar short-term impact at Chelsea as well. He is one of the best strikers in the league.

The 30-year-old ace has scored 20 goals so far this season and he managed to bag 31 goals last season.

He is a proven goalscorer and he would be a massive upgrade on the likes of Giroud and Batshuayi.

His arrival would allow the likes of Abraham to develop without too much pressure.

Aubameyang could lead the line for now and Abraham can then take over when he is ready.

The youngster is already very impressive for Chelsea and he has 15 goals so far this season. But he would benefit from playing without any pressure and developing at his own pace.

Also, Chelsea need to have more than one good striker to challenge for the top honours.